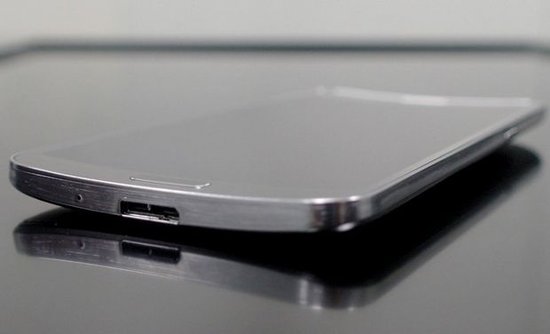 There is no doubt 2015 has been quite an eventful year for Samsung Electronics. The Korean technology giant was going through a lean phase with Chinese rivals stealing its thunder in the smartphone segment and Apple is walking away with the laurels! With industry pundits slamming Samsung and rivals gaining ground, the company needed some solid weapons to bounce back. Fortunately, its latest flagships aka the Galaxy S6 and S6 Edge have done the needful. The devices have got applauds from all and Samsung seems to be back in the game. However, it is natural that it will not sit idle basking in the glory. On the contrary, reports suggest Samsung is readying its next flagship, namely the Galaxy S7 for launch.

As is the case with any flagship device from Samsung, online rumor mills and tech websites get flooded with posts, leaks and speculations before release. While Samsung has not revealed much about the upcoming successor to Galaxy S6, the same trend is being noticed online. As an arch rival Apple is preparing for the launch of much touted iPhone 7, Samsung is being cautious about the S7.

It is quite likely that the Galaxy S7 will have an all metal body. With the S6 Samsung ditched the plastic body-a move that was welcomed by all. The rumor mills suggest Samsung will release two variants for the upcoming Galaxy S7. The buzz is that the two models will be code named as SM-G935 and SM-G930. It is possible one of these handsets will have curved screen, in sync with the S6 series.

As expected, Samsung is likely to equip the Galaxy S7 with top end hardware and features. The rumor is that one of the handsets will be powered by a top notch Qualcomm Snapdragon SoC while the other will have Samsung’s own Exynos chip inside. It is also likely that Samsung will are introduced the microSD slot in the upcoming device. The introduction of USB C port is another possibility.

Samsung is likely to unveil the S7 in the first quarter in 2016. It is also possible that the company will choose next year’s MWC as the event for unveiling the S7.

What about the design?

For several years, Samsung had not deviated much from the design of the Galaxy handsets. The S6 Edge was a departure in a way. However, it remains to be seen what policy Samsung adopts for the S7. The plastic build is gone for good, as most tech experts feel.

A new display and camera

Most of Samsung handsets come with its well-known super AMOLED technology display nowadays. For Galaxy S7, what will Samsung do? Experts predict a bump in screen resolution may be on the cards. Given the fact Sony has recently released a flagship model with a whopping 4k resolution, Samsung may not want to be left behind. It is also possible that Samsung will deploy a better camera in the Galaxy S7 with bumped up resolution.