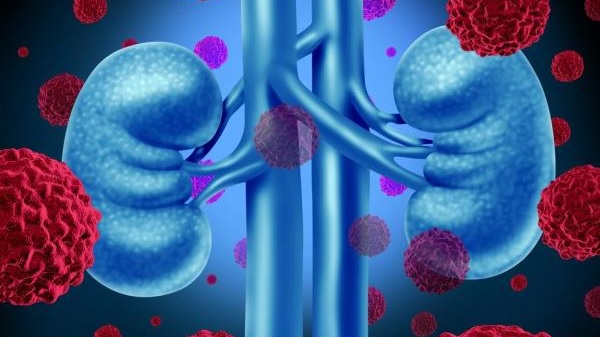 A new cancer drug, Nivolumab is said to be more effective for people who are suffering from kidney cancer as it improves the immunity of the body in response to the cancer cells when compared to the traditional therapy of Everolimus. Opdivo is another group of drugs that is termed as the immune checkpoint inhibitors. This is supposedly used on the cancer patients who suffer from lung or skin cancer.

For renal cell cancer patients, this drug of Nivolumab sold as Opdivo and is apparently a better drug and slightly more effective, compared to the standard treatment. Using Nivolumab instead of Everolimus saw that the overall survival curves were better with the former than the latter. This meant that it was 5.4 months better than when used with everolimus. Also, the objective responses were higher when using Nivolumab when compared to the standard treatment. Thus, it also pushes the overall survival benefits when used with the newer cancer drug.

Dr. Sharma, scientific director of the Immunotherapy Platform and at the MD Anderson Cancer Centre said,

These drugs are likely to change the treatment of patients with advanced kidney cancer, whose disease has progressed with prior treatment.

According to the US cancer society, nearly 61,560 new cases of kidney cancer, and 14,080 deaths, are expected. The risk factors are largely because of smoking, high blood pressure, obesity and several such factors. But, using the new drugs, there was a higher and a faster survival rate. Experts also say that it is quite necessary to find out better ways to check the kind of patients who are exceedingly benefitted by these drugs, and then act accordingly. These studies were said to be very significant not only in the lives of patients, but also for the health care professionals to identify suitable drugs and give them to the patients who need them the most.