The United States has its fair share of the elderly population, dispersed between nursing homes, old-age homes, or those that live independently sometimes with assistance. It’s always worrisome to think about how our elderly parents and grandparents will fare through the day while we are caught up with life. 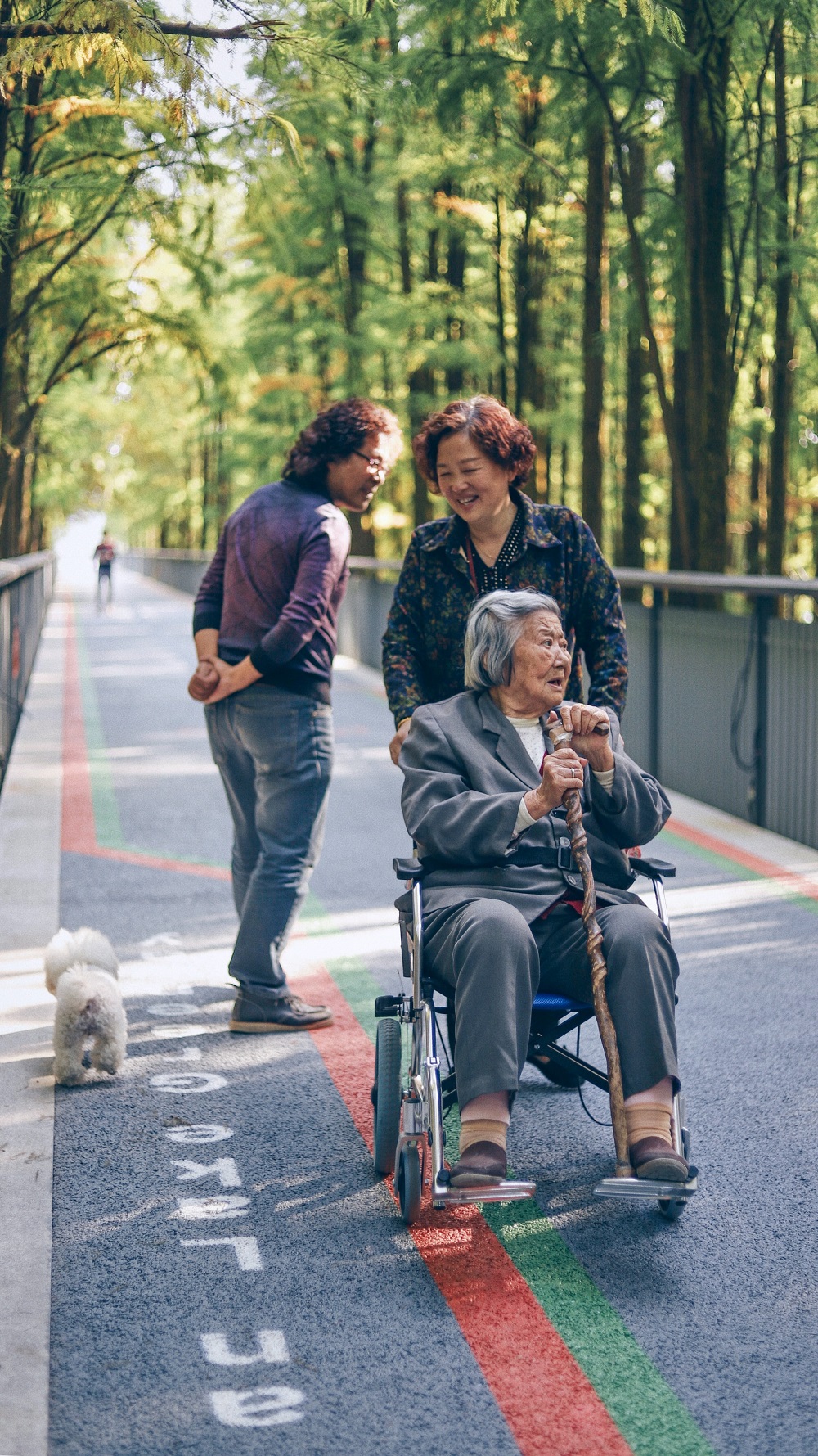 How do you make life convenient for the elderly in your life who insist on independent living, while your mind is at ease too? With the help of IoT devices for elderly, i.e. smart home devices, it is now easier for them to carry out with their wishes of independent living at their age.

Smart home devices can automate certain aspects of your home, and even provide energy efficiency in the process. But the convenience and automation part is what is beneficial to the elderly. Here are some smart home devices that can prove to be useful.

4 Smart Devices Useful For the Elderly

Smart devices are accessible via wireless, mobile devices, through their designated applications. That makes them easier for you as well as the elderly in your family to access. This allows them to live out their independent life in the late stages of life and for you to always have access to their home even when you’re far away.

Smart cameras are built with a technology that eases the need for watching over your home and communicating with whoever is in front of the camera. Considering the video feed is live and can be accessed through the smart camera’s mobile app, it can be viewed from our smartphones, tablets and laptops.

Get an insight into your parents’, grandparents’ or relatives’ homes with smart cameras. Check up on them every now and then from your smartphone while you’re at work or just wondering if they’re alright. Speak to them, and get alerts anytime they enter the camera’s wide-angled frame – so that you know which room they’re in at that moment.

Installing a smart video doorbell is ideal for anybody really. Like all smart devices, they feature their own mobile applications that allow you to answer the door and see whose outside from your phones. It’s a very convenient feature for the elderly. They can answer the doorbell and see who is outside just by picking up their phone rather than walking all the way to the door – whether they’re having lunch, lying down for their afternoon nap, or in the middle of an intense game of Backgammon.

Often times we learn of how our grandfather forgot to lock the door on his way out for his evening stroll. Whether anything happened after that or not, it is still a scary thought – your grandparents forgetting to lock the door on their way in and out of the house. Smart locks are the solution to this problem.

Providing keyless entry, smart door locks only require a simple passcode or can be unlocked via our mobile devices as well. But here is the feature that would be the most useful for them; the auto-lock feature. Smart locks can be scheduled to automatically lock at specific times, or can lock themselves a few seconds after the door shuts. This guarantees the safeguarding of your grandparents’ or parents’ belongings and personal safety.

Voice assistants are like having a virtual assistant in your home. You don’t see them but you can speak and get things done. There are several smart devices that are compatible with voice assistants, so that enables you to control those devices via voice command. It’s super convenient.

Having a voice assistant will be very handy for any elderly person that prefers to live by themselves. It’s like assisted living but with a virtual assistant carrying out certain tasks. Not only can they control other smart devices around the home with their voice, but they can do simple things like sending a text or placing a call by dictating the message and calling out Alexa or Google Assistant to dial up whoever they need to call.

With voice assistants, they can set reminders for themselves to take whatever medication is needed, which grandkid’s birthday is on what date, when the next doctor’s appointment is, or when their favorite show will play on HBO during the week.