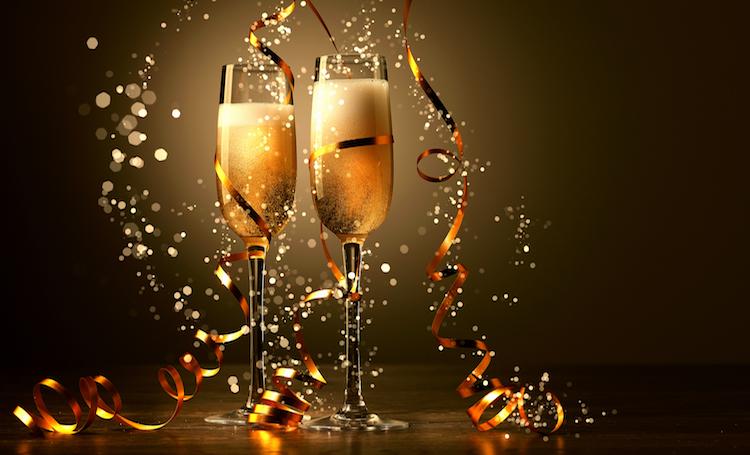 When the days have the ambiance of the party fever, specially HAPPY NEW YEAR, and the beats can be heard all around, do you think there will be even one percent possibility of no alcohol around… hell NO… right? But before you choose your poison in the New Year party bash, ask your bartender to serve the below drinks which are rarely known but are enough to set to rock you and roll you. 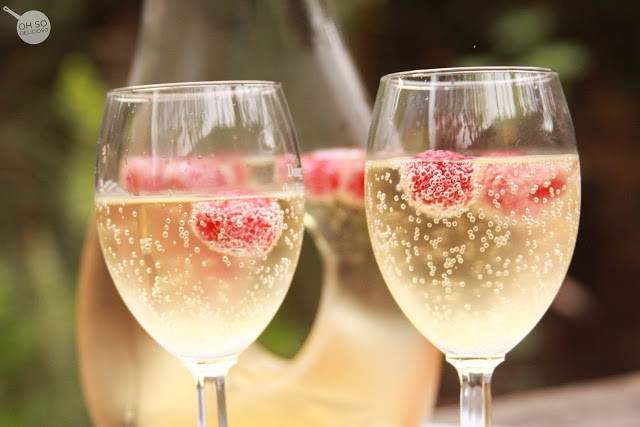 The local drink is made in Japan. Shochu is served in various flavors, which totally depend on ingredients added. The drink is extracted only once in its making procedure and the ingredients include sweet potato, barley or rice. The drink has a high amount of alcohol; for exact content, it has 25% of alcohol. The best way to have the drink is with ice or chilled water.

Italy has some of the best drinks such as Bellini and Negroni. Grappa is made up of the leftover grapes post wine making process. However, in old days, it was termed as poor people’s favorite drink but now it is highly demanded due to its effective digestion. The best way to have this drink is with the fusion of coffee or espresso. 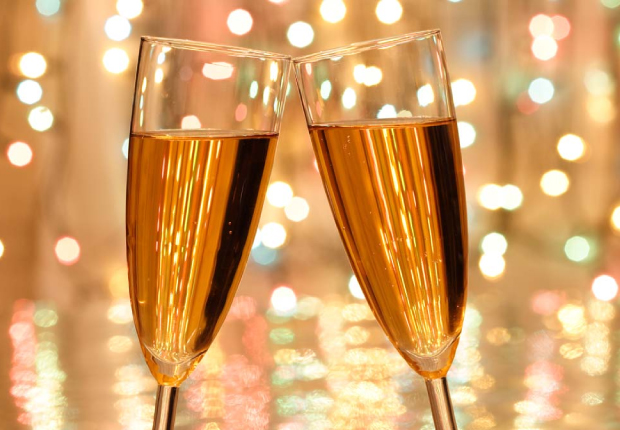 Kvass is also known as the national drink of Russia and is also well liked in Slavic nations. It has a very low quantity of alcohol and tastes sour. The drink is made up of rye flour, malt, wheat, and yeast. The best part is—if made perfectly, it can be also used for soups.

Orujo is just similar to grappa taste-wise and making procedure. But Orujo has made a strong place in liquor fraternity.

Wines of South Africa are quite famous worldwide. One of the most popular drinks is Amarula. The liquor is majorly used for cooking and over desserts. It is more similar to baileys but extracted from the fruit of marula tree, which is also known as elephant tree.

So if you are on the tour of any of these countries for the New Year bash, do try the above drinks at least once. I’m sure you’ll love them.

Taste of India this Independence Day