This September saw the release of two completely diverse smartphones –the Apple iPhone 6s and Motorola’s Moto X Pure. Although, they seem to be poles apart from one another their specifications, there are similarities too owing to the time of release. Let’s compare the specifications and features of these smartphones here. 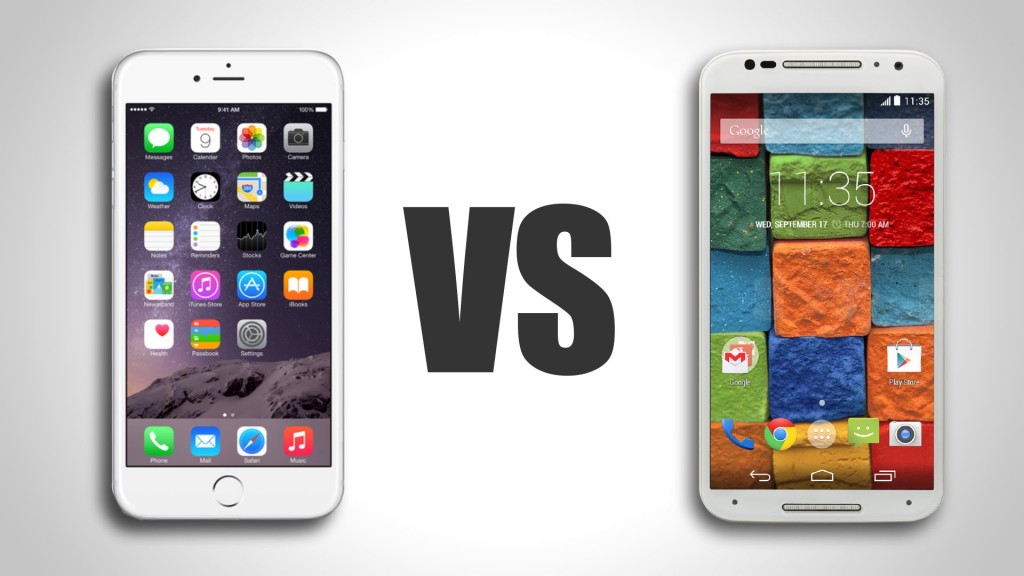 As is expected of Apple, the iPhone 6s comes with smooth curves, weighing 143g and measuring 138.3 x 67.1 x 7.1mm, the phone is made of 7000 aluminium and comes with a wide range of color choices. It uses a Nano SIM. The distinguishing feature here is the built in Fingerprint sensor. You also have the Apple pay option which lets you pay through Visa, MasterCard and so on.

Moto X Pure does not have any distinct design that can be specially mentioned. However, this 153.9 x 76.2 x 11.1 mm phone weighing 179 g has an IP52 certified water repellent nano coating. It also uses a Nano SIM. Its design is quite sophisticated and has two speakers that face the front for better clarity in the audio. The changeable back gives you lots of options from leather to wood, just to add up to your style.

Protected with Corning Gorilla Glass 3, Moto X Pure has a resolution of 1440 x 2560 pixels, giving denser pixels to the tune of 520 PPI, the resolution of Apple 6s is 750 x 1334 and has a pixel density of 326 PPI. Apple 6s is protected with Ion-strengthened glass, oleophobic coating. Although the screen is smaller and resolution lower compared to Moto X Pure, Apple iPhone 6s has been equipped with 3D Touch, which gives you better experience of interaction as you press to different depths on the touchscreen.

Moto X Pure uses Android OS and Qualcomm MSM8992 Snapdragon 808 chipset which is not on par with the most talked about A9 chipset of Apple which uses iOS 9 as operating system too. Since, both use dual core 1.84 GHz CPU the price of Moto X Pure is considered to be the compensation provided for the gap in the OS.

Apple iPhone 6s does not have any extra SD card slot and whatever storage is provided as internal storage. The basic storage is 16 GB; however, you need to pay extra to get 64 or 128 GB as per your requirement. Moto X pure too comes with a built in memory of 16 GB but a micro SD card can increase the storage to 64 or 128 GB, thus increasing the total storage capacity to 192 GB.

Though, both the phones have similar features such as Geo tagging, touch focus, face detection, panorama, HDR and so on, iPhone’s camera has 12 MP while that of Moto X Pure has 21 megapixels. However Apple iPhone 6s comes with simultaneous 4k video and picture taking capacity, the front facer with 5 megapixels comes with a LED flash, giving the advantage of dual LED flash.

While both phones have other features almost on par with each other, here is a list of added advantages of each