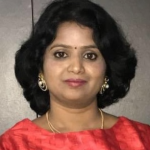 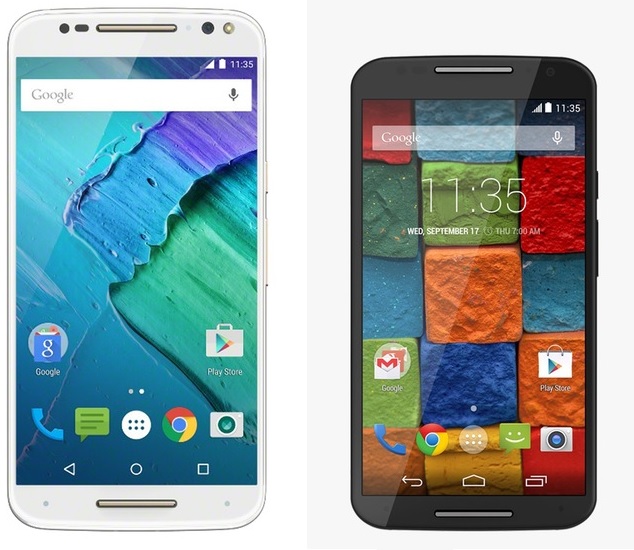 Since 2013 when Moto X line had been introduced, Moto X series have always maintained equilibrium between their various specifications as well as the user friendly Android experience for their users along with keeping their price far behind other competitors. The newest version – the Moto X Pure too has stood up to this standard. Here is an attempt to compare Motorola’s own productions in 2014 and 2015, the Moto X Style (Pure edition) vs. Moto X 2014.

There is a12 percent difference in the thickness of the device too, making Moto Pure heavier that Moto X each weighing 179g and 144g respectively.

Though both the devices are made of aluminium, their back covers are quite different. As is expected of any later editions the look of the latest release, namely Moto Pure is enhanced. It has plastic, bamboo teak, ebony, walnut and leather back covers, whereas Moto X was limited to silicone, cherry, walnut, leather and bamboo.

This year’s edition has a larger screen space of 5.7” than the 5.2” of the previous edition. This gives you the happiness of watching videos and movies on a larger screen. The resolution has also been increased to match the screen size. Moto Pure has a resolution of 2560 X 1440 pixels and 520 pixels per inch. It uses an LCD QHD display and a TFT panel. While Moto X uses AMOLED technology and has a resolution of 1920 X 1080 pixels with 423 PPI.

The new device has a higher storage capacity owing to the 3GB RAM and gives options such as 16 GB, 32 GB and 64 GB of internal storage, it is enhanced with micro SD slot for expansion. Moto X has 2 GB RAM and it has a storage capacity of 16 GB and 32 GB only.

Moto X used to be the best processor when it had been released with 32 bit Qualcomm  Snapdragon 801 quad core processor, however the Moto X pure has now surpassed in excellence with 64 bit Snapdragon 808 hexa core processor.  The greater number of cores has greater advantages.

The fixed battery of these smartphones is always superior when it comes to charging time and number of hours it works between each charging time, the Moto X had a battery of 2,300mAh while the Moto X pure id beefed up with a larger 3,000mAh battery.

Motorola has never been a forerunner where the camera is concerned, however, they did have a 13 MP sensor, autofocus, dual LED camera in Moto X which also had a 2 MP front facing camera. The Moto X Pure on the other hand has come up with a 21 MP Sony sensor and 5 MP front facing camera. Although both of them have dual LED flashes, Moto X Pure has a front flashing flash that makes it even more special.

These phones, namely Moto X (2014) and Moto X Style (Pure edition) are working on Android 4,4 KitKat and Lollypop versions  of software  are priced at $299 and $399 respectively.