On Tuesday, Google officially announced that the users can now block emails and the blocked email will be directly sent to the spam folder. Whenever a user wants to access those emails, they can check their spam folder to get them back. Also, the company already announced that the tool has been already available in the Gmail to get rid of offensive emails. But now, they have made available for user’s usage.

Generally, none of the email account providers offer a block option, which directly eradicates the emails from an email account to the user’s account. The option looks more offensive, which is something that the company never wants to do.

For users, blocking an email might be an important reason for them. For example, a user might think of blocking emails from a particular person say their psycho ex. Now, instead of blocking the entire email address, they can create a filter, so that a particular email will be sent to spam folder without their knowledge. 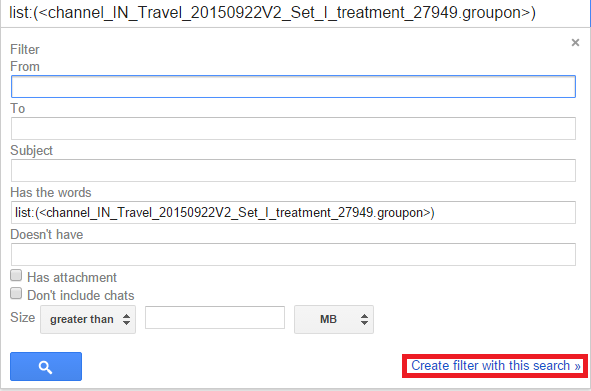 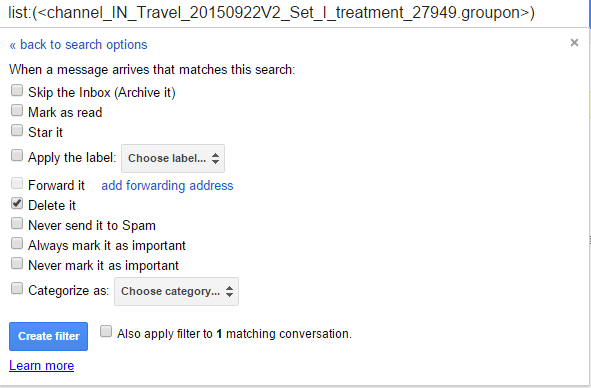