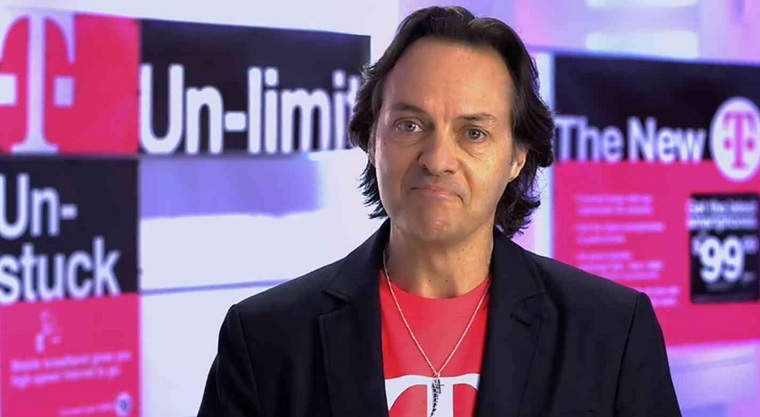 The credit bureau Experian data concerning T-Mobile USA of about 15 million users was exposed by hackers. This data basically included the personal data of the users that included names, birth dates, addresses, social security numbers and several others.

They are reportedly not the current T-mobile users, but the ones who had applied for a post-paid connection or had submitted details prior to that for various reasons. Also, Experian stated that the data stolen is not known, if used for appropriate or inappropriate reasons. Experian being a widely used credit information provider has made the customer extremely nervous and paranoid, after the highly confidential was hacked.

This event turned to be a major embarrassing event for Experian regarding the breach of confidential data. Consequently, the CEO of T-mobile John Legere proclaimed that he would want to replace Experian as the service provider. The CEO on a furious fit even stated that T-Mobile and a company would review its kinship with its old service provider Experian due to the embarrassing data breach.

T-Mobile also promised to provide two-year free services for on credit monitoring to the customers through ProtectMyID, who might have experienced this data breach. The company also confirmed to its customers that the personal data that was breached did not contain any of their credit card numbers or any secretive bank account information which could cause personal risks. T-Mobile further went on to explain that the data was handled by Experian in order to assist in case of credit decision and also to keep it with them for at least 25 months, until the process gets over.

In July this year, a 13 month sentence was assigned to a Vietnamese guy, who was accused of revealing 200 million personal records at an Experian subsidiary that is Court Ventures. Hence, this might not really the first time Experian is getting humiliated for a data breach.