Colored status to roll out for WhatsApp in Androids 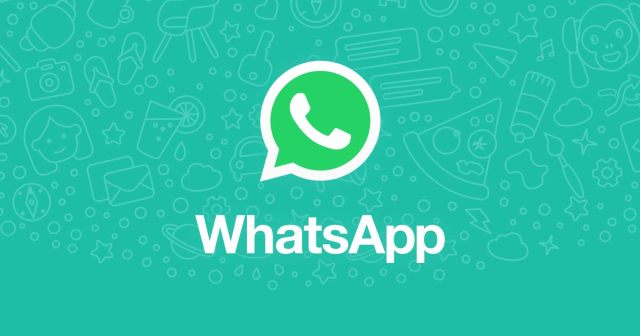 WhatsApp is currently what people prefer to stay connected with their loved ones. However, the rate of addiction to the app is escalating to a great extent. WhatsApp has a number of amazing features including status, display picture, and others. For making its app even more appealing, the parent Facebook has thought about bringing about a change in its highly used social networking app. The app is ready to copy one of the features of the Facebook app. 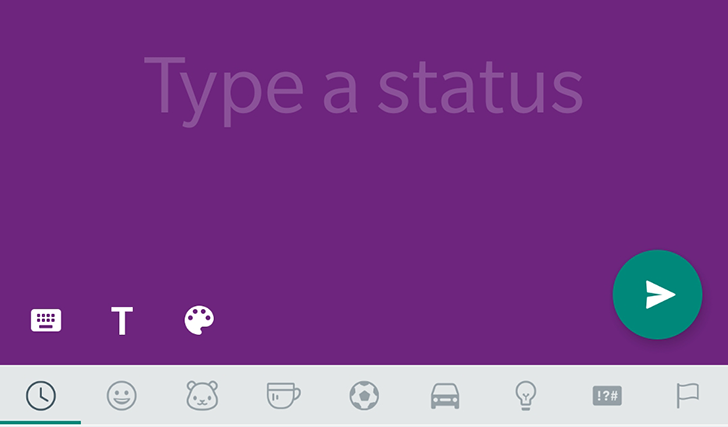 WhatsApp will soon have a colorful status background that will look exactly similar to that of its parent Facebook. Currently, the new feature is still in the testing phase. The Android users can get an access to the feature by clicking on the floating pencil button that is normally found on the WhatsApp’s status tab. The new feature has not yet been rolled out for the latest beta version 2.17.291. However, there are certain users claiming to have access to the new feature. As per the company, it must be just a server switch but not exactly an update.

Lately, the company has publicized that the feature is being used by over 250 Million users. The new WhatsApp Status feature with a colorful status screen will basically help the users start sharing momentary status messages. What’s more entertaining is that the status feature has three options including changing the font, switching background, and adding emojis as well. After the text has been typed and background added, the colored status can be shared by selecting the green arrow key to send the text status just as the other media content are sent. After which it will become visible to all your contacts. 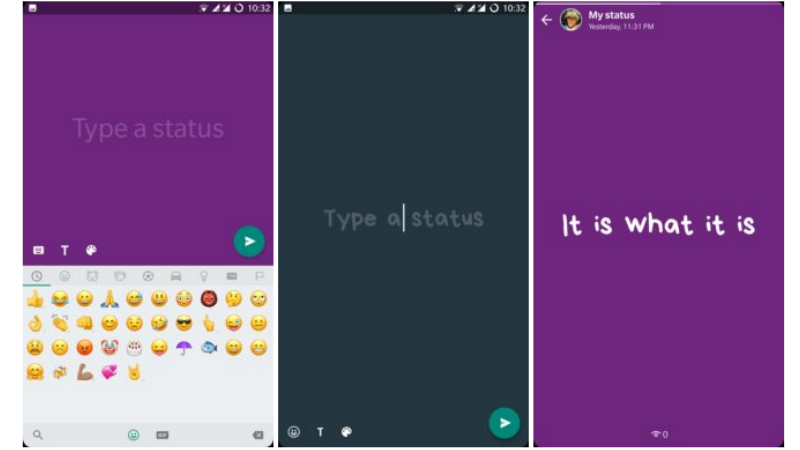 If the sources are to be believed, WhatsApp has around 1 Billion daily active users and 1.3 Billion monthly users. The app has been supporting file sharing, voice calling, and video calling features since a long time now. Similarly, this new Status feature is just another addition to its set of features that the company plans to expand in the coming years.

In case to see the feature, all you need to do is enroll in the Android beta program or download the APK Mirror.