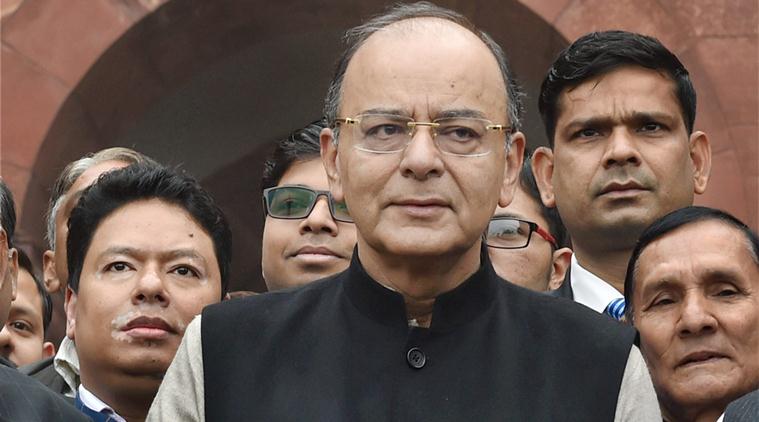 The renewable energy is the new topic of the town. The increasing demand for a cost-effective, clean, and sustainable energy along with the rising concern related to the climate change had a major impact not only on India but also all over the world.

The revenue obtained from thermal energy is lower than the revenue obtained from the renewable energy according to the 2016 analysis. In spite of a low budget in 2016, the renewable sector showed high growth due to the demand for solar energy products. The low budget was mainly because of issues such as delay in payments for generators, lack of proper government regulations, conflicts among regions for energy transmission, renewable source restriction, carbon emission, and PPAs restrictions. The solution for these issues will be met in Union Budget 2017 as well as in the coming years.

According to analysts, a financial planning is required for reducing the risk of decline in the renewable sector. The financial plans may include low manufacturing cost, low export subsidies, zero GST, and some investments in state DISCOMs. With the advancement in the technology and tools, the government should try making them affordable for the developers. Arun Jaitley should help the renewable sector by increasing the commission in these sectors such as SECI and others.

The green banks set up are a must to attract foreign investments. The discharge of duties on LNG imports and taxes on petroleum or oil is demanded in order to encourage renewable energy use.

India is thus transitioning its focus towards renewable energy so as to meet the demands of the increasing population.