iPhone is smartphone that has shown some extraordinary capabilities. Since its first launch a decade ago, Apple has maintained the consistency till the latest iPhone 7. Well, Apple recently stopped the production of iPhone 6. The reason behind this move was the lack of difference between the iPhone 6 and iPhone 6s. But recently, it has come into notice that Apple has quietly relaunched a variant of iPhone 6. Before moving on, let us have a quick glance at the specs of the iPhone 6. 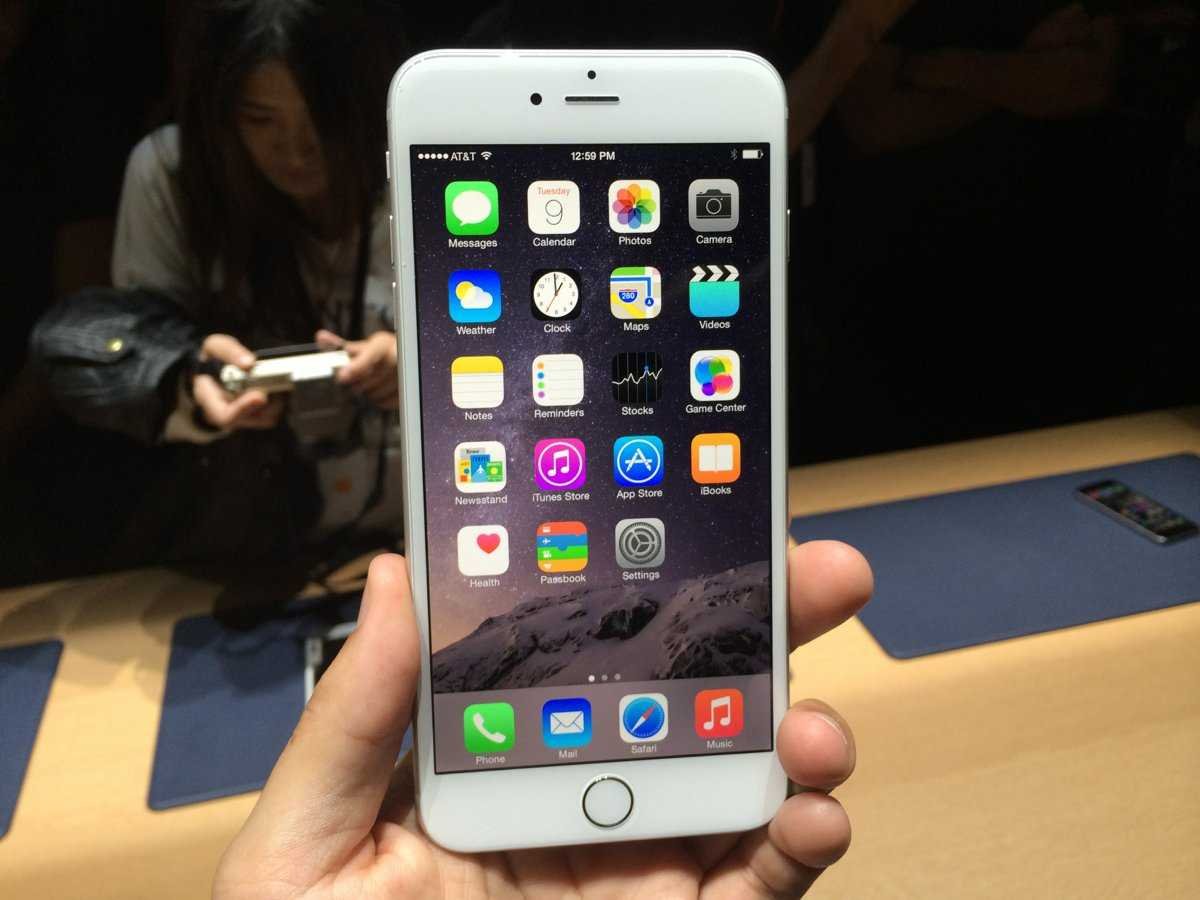 The Apple iPhone 6 smartphone provides a 4.7-inch screen with LED-backlit IPS LCD display. The screen also has a pixel ratio of 750 x 1334. The phone is fueled by a Dual-core 1.4 GHz Typhoon  processor along with Apple A8 chipset coupled with 1 GB DDR3 RAM. The phone also has 16 GB/32 GB/64 GB/128 GB internal memory. As usual, this memory cannot be expanded.

In the camera section, the rear camera is of 8 MP of power along with f/2.2 aperture, dual-LED, and phase detection autofocus. The Apple iPhone 6 smartphone has 1.2 MP of front camera for proper selfies along with f/2.2 aperture. The phone is supported by 1,810mAh battery. The device currently runs on iOS 8, which is upgradable to iOS 10.2. In terms of connectivity, the phone offers 4G, VoLTE, Wi-Fi, 3G, and GPS. It comes in 3 color variants—gold, space gray, and silver.

Well, the company has decided to launch an all new 32 GB variant of the 2014 released iPhone 6. The company will not be selling the smartphone directly on their website. This smartphone will be sold by the third party vendor. The new iPhone 6 in the space gray is available exclusively on Amazon. The smartphone is priced at Rs 28,999 and is also available with discount up to Rs 8,550.