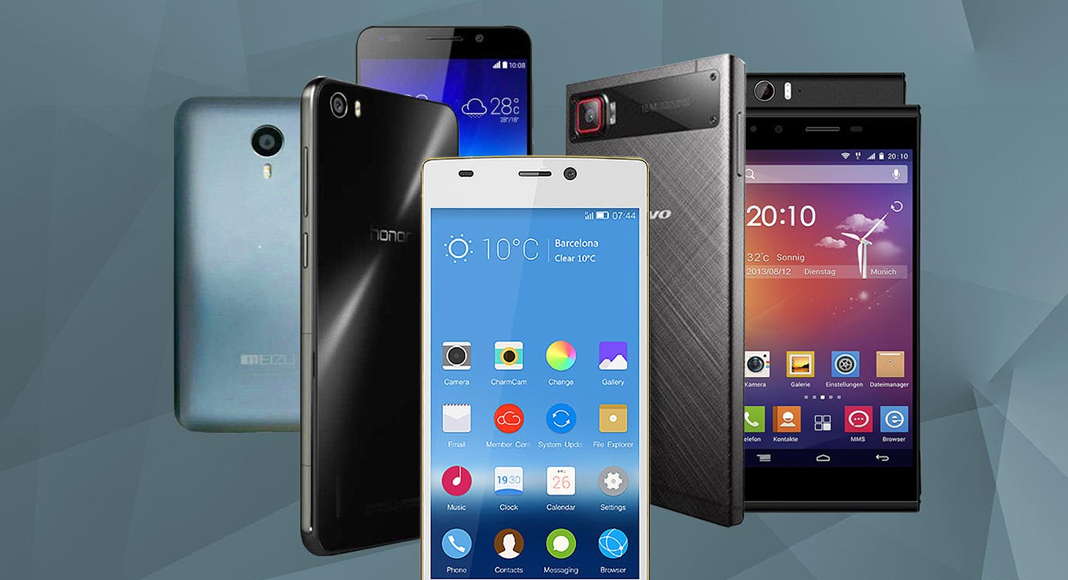 The demonetization in India has played a dual role. It seems to be the angel for Chinese smartphone makers that allowed them to snatch a part of the share from giants such as Apple and Samsung. On the other hand, it proved to be the devil for the Indian players causing them to hit and knock down hard.

Contenders such as Vivo, Oppo, Lenovo, Xiaomi, and Gionee that are having a tough race among themselves have acquired more than 50% of the market by shipments recently. For the first time ever in the history, these tiny little contenders had overtaken the race and left Apple and Samsung behind.

“It is the first time ever in history that these Chinese smartphone companies altogether accounted for 51% share in the smartphone industry. This resulted in a drop of 20% for the Indian brands together from a peak of 40% in 2016,” claimed the research director at Counterpoint Research, Neil Shah. He further added, “In just a span of few months, time has changed that shows instability of the smartphone market in India.”

Each of the company has its own special smartphone that attracts the crowd. The Vivo V5, the Oppo F1s, the Xiaomi Redmi 3S, the Lenovo Zuk and Gionee S6s does the same.

In a nutshell, demonetization was in favor of the Chinese smartphone makers. The Indian makers, on the other side, suffered due to the same situation. It will take some time for them to stabilize. Till the time money starts flowing in the market, as it used to be before, there is no chance for Indian smartphone makers to come up.