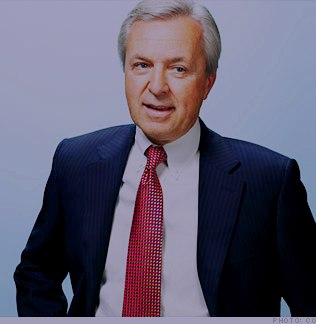 Wells Fargo’s chief executive, John Stumpf, is resigning amid scandal over its sales practice. The bank is investigating how 2 million accounts were opened without customers’ permission.

Mr Stumpf, was paid $19.3m last year and would not be paid a salary during the inquiry. He will be succeeded by the bank’s current president and chief operating officer, Timothy Sloan. The bank’s independent chairman, Stephen Sanger, will take over as board chairman.

Last month, Wells Fargo was fined $185m and accused of “widespread illegal practice” by US regulators. The fine was the largest to date. Wells Fargo has fired more than 5,000 staff in response to the scandal.

The bank has said it will be contacting every deposit customer across the country to see if their accounts were properly authorized. In the future, confirmation emails will be sent to customers within one hour of the opening of a new deposit account. The bank’s former head of retail operations, Carrie Tolstedt, has forfeited $19m of bonuses and left without a payoff.