Samsung cuts $2.3 billion off its profit guidance due to Galaxy Note 7 crisis 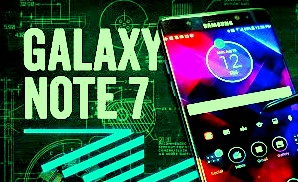 Galaxy note crisis has created a hole in the profit marine of Samsung.

The loss effectively erases all the mobile business profit that analysts had been projecting. Samsung cut its guidance for the third quarter less than a week after it was first issued, as costs from the global recall escalated and it decided to kill off the Galaxy Note 7.

It is the first time the company has put a price on the debacle and it will cost around $1 billion. Samsung’s shares have tanked this week as new fire reports emerged. The stock has fell by 10 % in the past 3 days, diminishing $21 billion from its market value.