55 Companies in the China working out off pollution limits 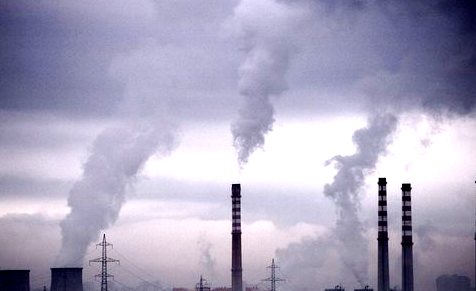 On Wednesday, the Environment Ministry said several major Chinese companies running out of exceeding limit for pollution, limits in the second quarter of this year. The Chinese government is struggling to widespread air, soil and water pollution.

The ministry’s official publication, China Environmental News, said, most of the lawbreaker are lies in the Inner Mongolia and Liaoning in the industrial northeast and big steel producing companies in area Hebei, which surrounds the capital Beijing.

The ministry said, 55 companies may experience disciplinary action against them through fines, production limits and tougher supervision.

The integrated list of the companies has been reveal by the ministry was the Dalian subsidiary of the state oil giant, PetroChina, which was fined with 8.5 million yuan ($1.27 million) and mining firm owned by the Angang Group, , a state-owned steelmaker, which was fined 150,000 yuan.

The companies will be obliged to correct their illegal activities and open up the details of to the public. The ministry said 61 out of 95 companies has been finished their correction efforts in the first quarter of the year.

China is taking strong efforts to control on pollution and trying to give more power to Environment Ministry to force firms to toe the line. ($1 = 6.6685 Chinese yuan)