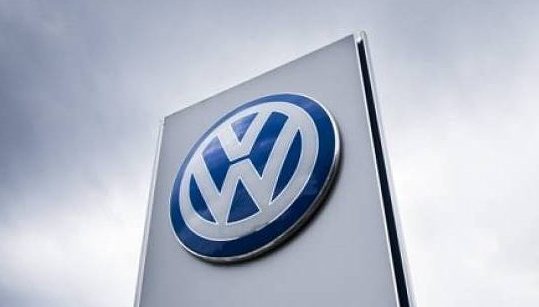 Embattled automaker Volkswagen has decided to suspend production of the popular Golf model at its main production plant in Germany, a spokesman said Saturday.

Some 815,000 vehicles rolled off the production line at Wolfsburg last year, including nearly 500,000 of its Golf model and its mini-van version the Golf Sportsvan.

VW said the stoppages were part of regular production adjustments planned for the following quarter and were due to output being higher than expected thanks to workers keeping up production during the summer shutdown in July.

According to media reports VW wracked by crisis after admitting last year it had installed software to cheat on diesel engine emissions tests has been seeking concessions from all of its suppliers, amounting to several billion Euros.

Suppliers on the other hand accuse VW of having cut several contracts with no advance warning or compensation, leaving them no choice but to suspend deliveries to protect their own workers.