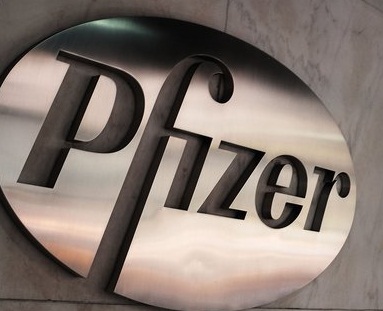 US pharmaceutical giant Pfizer is reportedly in advanced talks to buy cancer drug company Medivation for about $14bn.
San Francisco-based Medivation produces the prostate-cancer treatment Xtandi. France’s Sanofi was trying to buy Medivation, and Merck & Co and Celgene were also said be the queue.

On Sunday Pfizer had agreed in principle to pay about $80 per share for Medivation, a substantial premium to the $52.50 offer for Medivation that France’s Sanofi made in April. Pfizer’s drugs portfolio includes the breast cancer treatment Ibrance and several other promising immuno-oncology products.

In addition to Xtandi, which is already approved for sale in the US and is forecast to generate $5.7bn in sales by 2020, Medivation has a breast cancer treatment under development, Talazoparib.

Medivation was founded in 2004. Its share price has more than doubled in the past six months on takeover talk.

In April, Pfizer scrapped a planned merger with Ireland’s Allergan after the deal hit trouble because of plans to change US tax laws. The US Treasury had announced plans to prevent deals known as “inversions”, where a US firm merges with a company in a country with a lower tax rate.

The Pfizer-Allergan deal, valued at $160bn, would have been the biggest example of an “inversion”. It could also be the biggest pharmaceutical deal in history.