Mazda to recall over 11,000 vehicles in China 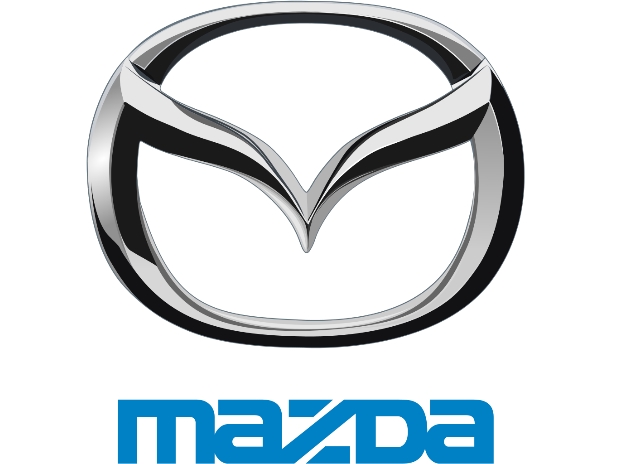 This recalls will involve CX-7 vehicles manufactured between October 1, 2009 and August 1, 2012, and CX-9 models made between November 19, 2012 and December 24, 2013, according to a statement from the General Administration of Quality Supervision, Inspection and Quarantine.

The recall of CX-7 will begin on December 12 this year while CX-9 SUVs will be recalled from April 14, 2017, state-run Xinhua news agency reported. The models in question may have problematic lower control arms.

Mazda Motor Corporation promised to replace the defective parts free of charge, according to the statement. Global and Chinese automakers recalled a record 8.8 million defective vehicles in the first half of the year, more than double the same period last year.