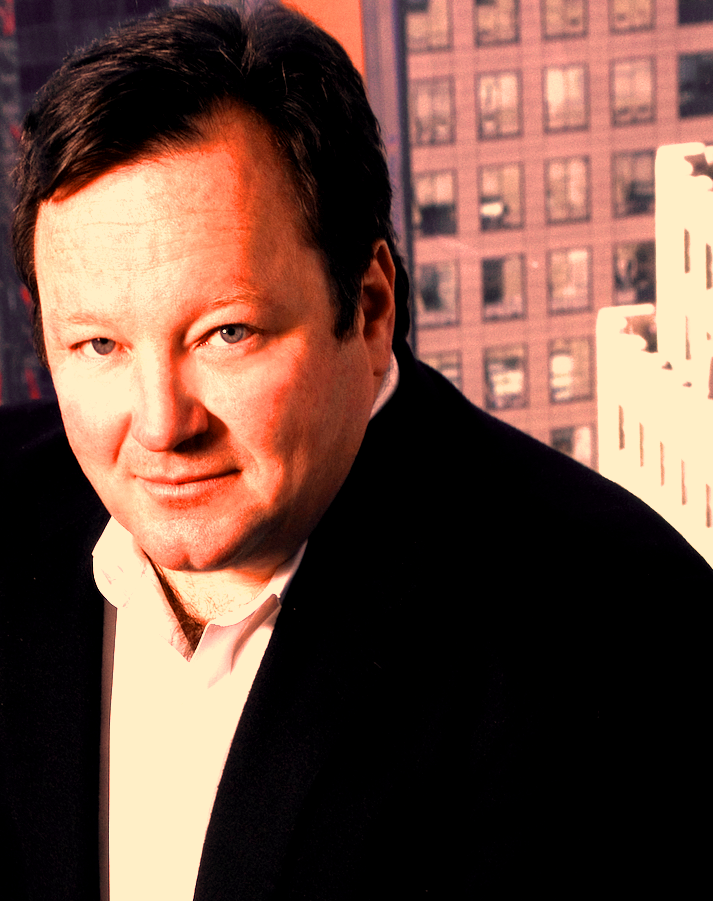 Viacom Inc appointed Bob Bakish, as the acting CEO, he replaced Tom Dooley. Bob has been in company for last 19 years.

The decision was taken after Viacom hired financial adviser in the beginning of this month to check the environment for merger with CBS.

Chairman of Viacom Tom may made a statement saying,  company is determined to go ahead and strengthen the future of Viacom, whether as single company or by joining hands with CBS.

Insiders in the media industry are expecting a recombination of CBS and Viacom. Bakish wrote an open email to employees saying no matter what we got to work hard to make future of the company brighter as it is a time to move on and go ahead.