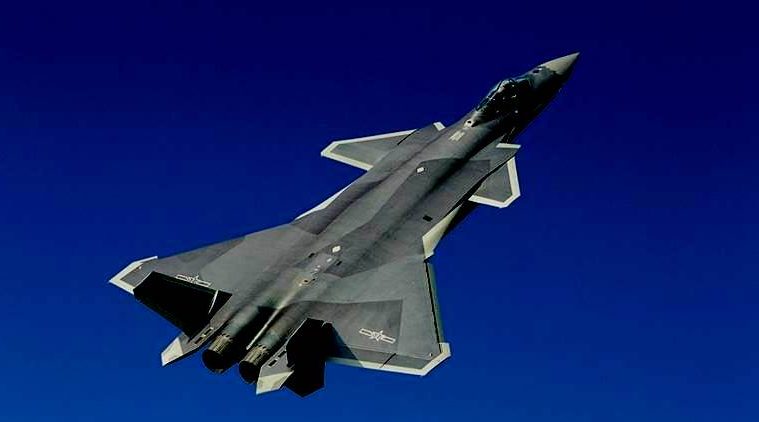 In the recently organized air show, China disclosed its most awaited stealth fighter J-20 to the public. Earlier it was seen by few bloggers only. These jets are the symbol of China’s desire to modernize its military capacity. President of China is willing to strengthen its arm forces as now it is taking more firm stand in the Asian region.

The J-20 is manufactured and designed by the CAIG which is a branch of AICC an aviation industry corporation in China.

Few are comparing it with F-22 jet by Lockheed Martin of US. China has used this show its power and military strength to the world.

Though worldwide companies are exhibiting at the show, China and its weapons are attracting more attention since day one.