Tesla profit goes up by 6% 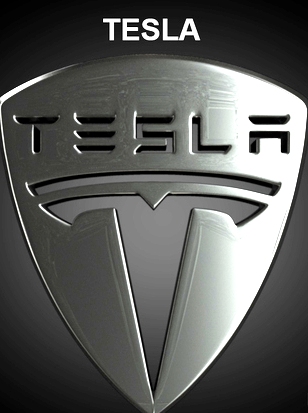 Tesla has shown a profit of $22 million in the 3rd quarter of the year. Last year Tesla was showing a loss of $230 million in the same quarter, last year. Tesla’s stock price has jumped by 6% in the afterhours of trading.

In August, Musk sent an e-mail to Tesla workers requesting them to cut the costs and and turn this black time into profits.

Tesla will have to have more money to fund the production of the Model 3 and build its Gigafactory.  Musk is also convincing stakeholders to stand by Tesla’s purchase of SolarCity.  Now that Tesla is showing some profitable results, Musk can convince more people  on Wall Street.