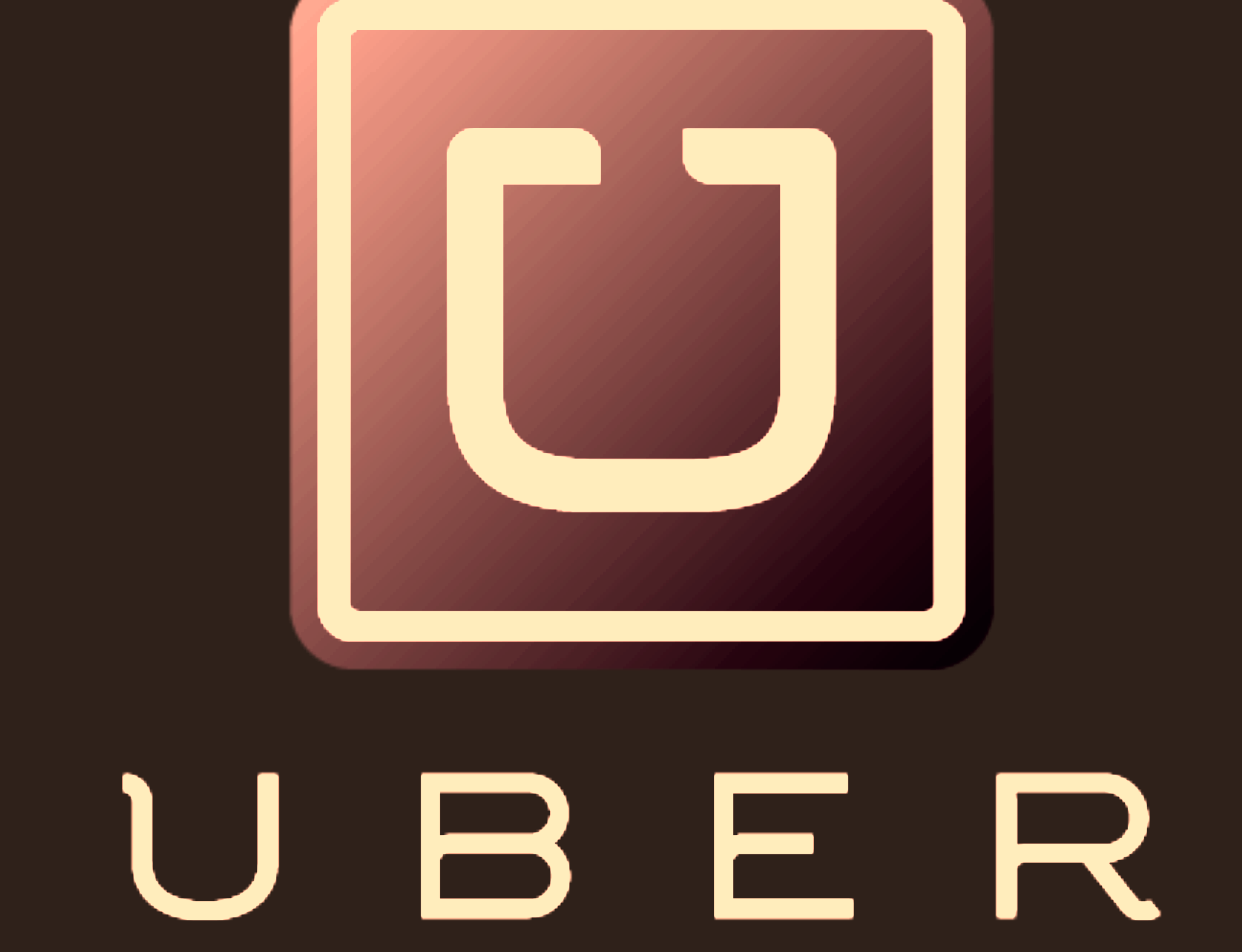 Taxi-hailing company Uber has suspended its service in Abu Dhabi, the capital of the United Arab Emirates. Rival service Careem has also put its service there on hold, after some of its cars were stopped by authorities.

Uber, which has been operating in the Emirates since 2013, did not explain why it had suspended its service, but did say the move was “temporary”.

An Emirates newspaper, The National, reported that as many as 50 drivers had been arrested over the weekend. The report quoted one industry source as saying there was confusion as to why the drivers had been detained.

Both Careem and Uber said that services in neighboring Dubai were operating as normal. Uber has been investing heavily in the Middle East, helped by a recent $3.5bn investment from Saudi Arabia’s Public Investment Fund.
Uber’s service allows customers to book journeys and pay via a smartphone app.