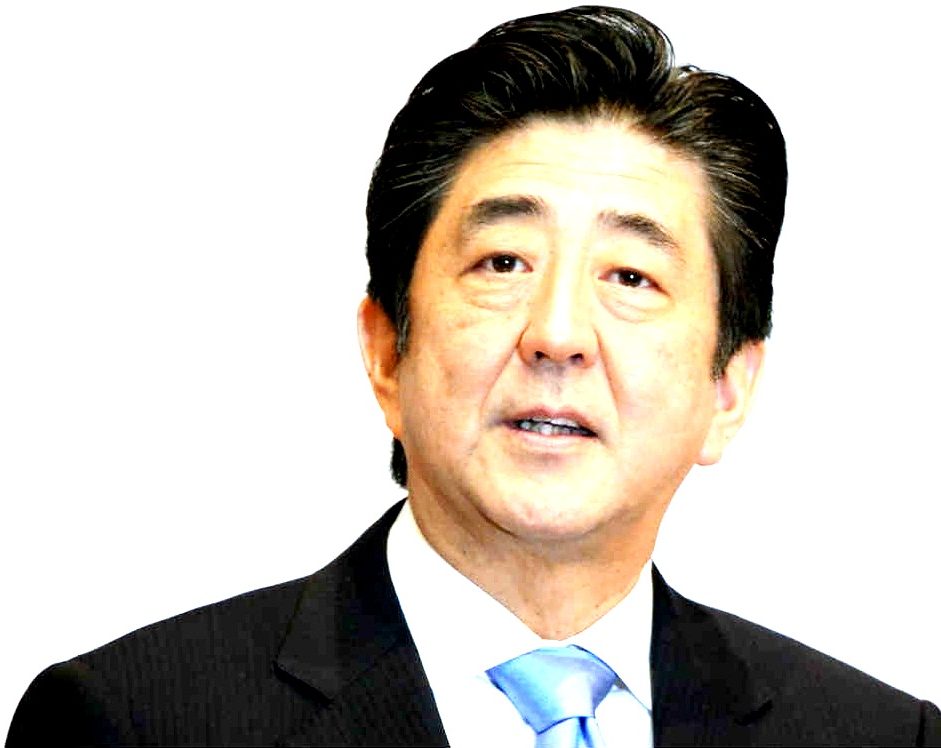 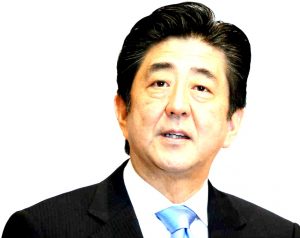 Japan will pour $30 billion in investment in Africa by 2018, including $10 billion in infrastructure development, Prime Minister Shinzo Abe said at a summit in Nairobi.

“When combined with the investment from the private sector I expect the total real amount to be $30 billion,” Abe said at the opening of the Tokyo International Conference on African Development (TICAD).

“This is an investment that has faith in Africa’s future,” he said.

Abe will use the conference to meet dozens of leaders from across Africa, among them Kenya’s President Uhuru Kenyatta and South Africa’s Jacob Zuma.

It is the first time that the TICAD conference is being held in Africa, with all five previous events hosted in Japan.  The goal of the conference is to boost trade and aid to Africa, as Japan hopes that quality will trump quantity in the battle for influence against cash-rich China.

While Tokyo already has a well-established presence in Africa, its financial importance to the continent has long since been eclipsed by regional rival China.

The world’s second-largest economy and a resource hungry giant recorded total trade with Africa of about $179 billion in 2015, dwarfing Japan’s approximately $24 billion.