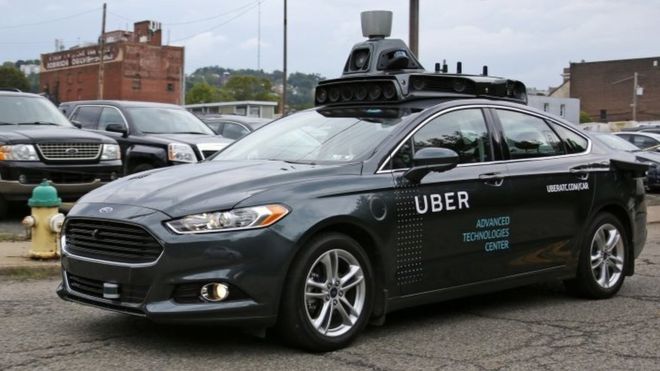 The cab services nowadays are not limited to only picking up and dropping the customers to their destinations. The need of acquiring a future technology among the tech giants and services providing company has taken the level of the technologies towards the automated revolution.

The trend of the future cab services or the transportation system is drastically changed.

The cab service giant, Uber, has launched its artificial intelligence labs and as a step towards developing driverless cars has acquired an AI startup, Geometric Intelligence.

The sum of the acquisition isn’t disclosed, but Uber now has 15 dedicated researchers in its crew for the new division, Uber AI labs. The employees of the Geometric Intelligence will be Uber employees, which includes migration of some people to Uber’s headquarters in San Francisco.

Focusing on the functionality of the acquisition and AI labs, in the near future, the team will be working on the improvement of the area prediction, which would identify the need of the cars based on the weather forecasts or other sources.

Geometric Intelligence’s co-founder Gary Marcus stated that “when you are working on the issue with real world consequence specifically the driving, the success rate of the efforts should be somewhat close to 100%”.