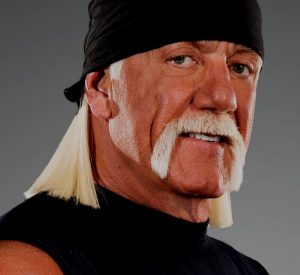 Gawker, a news website has settled a lawsuit of US popular wrestler Hulk Hogan for amount of $31m. This case made gawker declare its bankruptcy when jury offered Hulk $140m in case of leaked sex tape.

Tech giant Peter Thiel paid Hulk’s legal bill. He said Gawker created fake stories about him in 2007 and he just want to settle it against gawker by helping Hulk.

Gawker was started in 2000 and was famous for aggressive celebrity coverage. In August Gawker shut its operations down.

Its other sites including Polygon, Deadspin and Jezebel were purchased by Univision and are still operating.