Top Things You Will Find in iPhone 6s 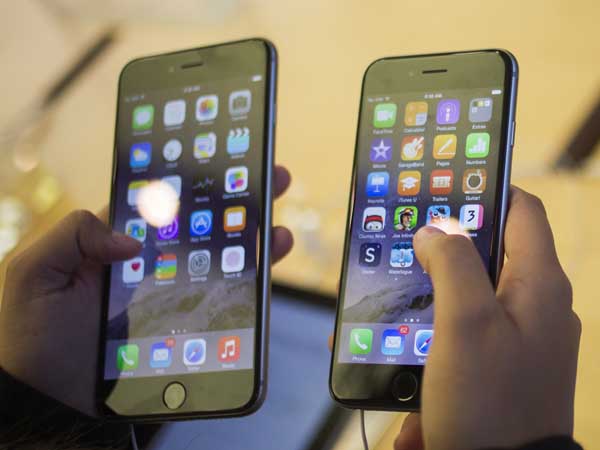 Here are the top things that you can find in iPhone 6s:

Hope iPhone 6s will beat the sales record of last year, and it is highly anticipated the device will be a better one than that of its previous models.