Snpachat Lenses not working for many users, no official fix so far 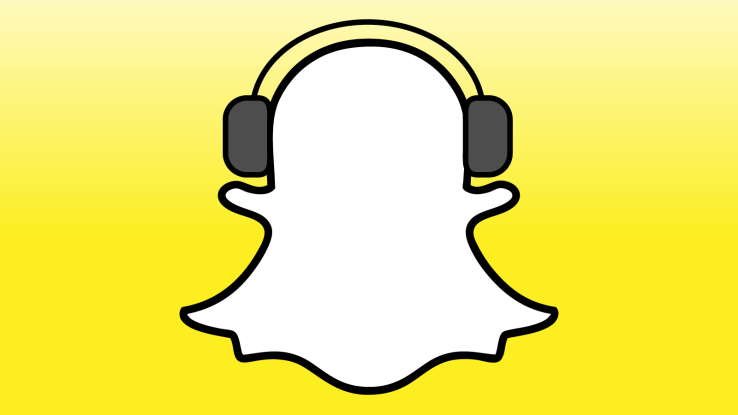 With its first major update on android and iOS, Snapchat seems to have had a major flaw in its functioning and that has really disappointed its customers. This update also showcased the way Snapchat has evolved over the months. Also, there are in-app purchases that also come along with the Snapchat package.

Now, the users can even view the previous Snapchats, time and again. In the version prior to this, the feature just enabled its users to see a Snapchat just once a day. But, the new update has some extraordinary changes with the Snapchats being able to be viewed over and over again, though it charges a nominal fee to avail this opportunity. Another special addition on the new upgraded app is the presence of trophies in order to reach milestones through the Snapchat app.

Yet, the most prominent of them all is the Snapchat Lenses. With the use of facial recognition technology, the camera captures the images and incorporates CGI animations too. Currently, there are 8 lenses in this feature. Yet, the Android users have been deprived of this feature.

The upgrade also clearly specifies that Snapchat Lenses would now be available only the android version of Lollipop. This has resulted in a lot of customers complaining about the fact that Snapchat Lenses doesn’t function on their Android phones. One of the best examples of these is the high end device Galaxy  S6 that is unable to run the Snapchat Lenses.

If you’re worried that your newest phone doesn’t support this prized feature, then don’t fret. Snapchat will very soon come up with an update that allows even the other Android versions to enable this amazing feature in their phones, while the users with Android Lollipop can use their Snapchat app with no trouble whatsoever.