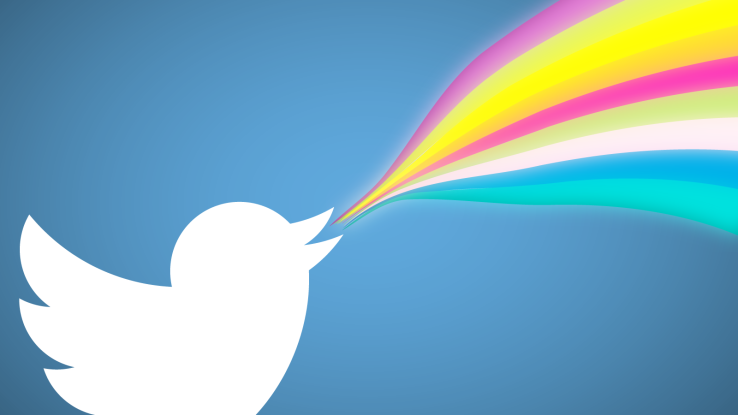 It’s a good news for the Twitter Users. Now, Twitter has made the huge experiment and brought us a new feature called as Polls. Twitter developers cracked the codes and finally brought us a most awaited feature of the Twitter fans.

In the war of social media, Twitter and Facebook keep on upgrading their features in such a way that their user won’t leave from their platforms. Now, Twitter has introduced native polls for its users, so that the users can keep posting their question and seeks for better options.

“We’re experimenting with a new way to poll users on Twitter.”

Till now, the polls are only visible only one mobile applications and also on the desktop. Applications such as TweetDeck doesn’t support the features till now. The entire feature is in experimentation, and as a result, only a few of them will get to the polls on their account.

Basically, this is not the first time that Twitter is experimenting on Native polls. Previously, various companies can able to poll their followers using custom card polls, which are not available for the end users. Now, user can easily able to create the polls and ask various doubts to their followers with an easy. The polls will be live till 24 hours of the time period.

At the same time, Twitter has declined to comment regarding the implementation of native polls. But, it is confirmed that very selected ranges of people such as Twitter employees and verifies profiles able to access the Poll features. By using this poll, one can easily clear their confusion in their minds and also get a clear thought by asking their followers. When somebody starts polls, they were in search of the best solution, which lets them get data driven decisions. Stay tuned to our blog for more updated information on Twitter Polls.