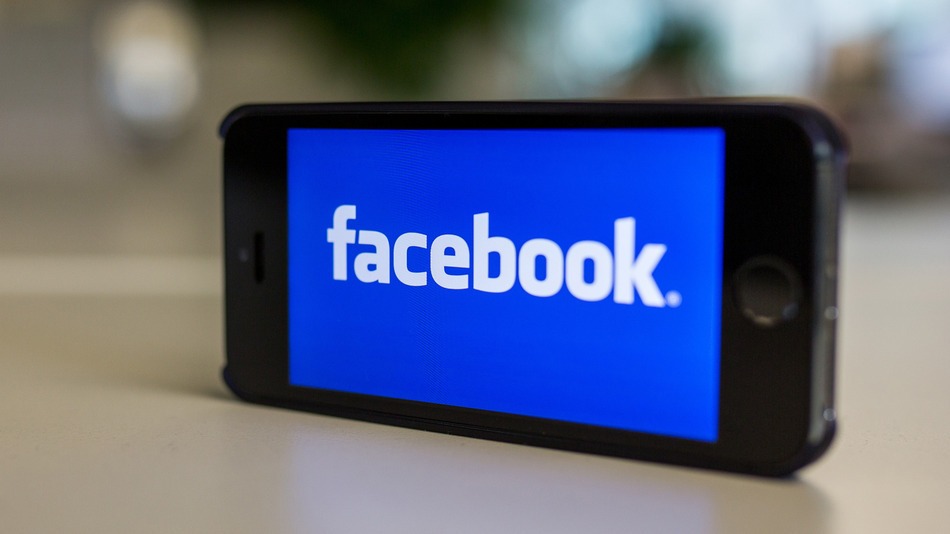 Recently, Discovery Channel embraced 360 degree videos on Facebook. So, Shark Week got a little scary as the users are allowed to dip in shark infested water. Being the latest frontier of these interactive videos, Discovery Channel scored over a million views. YouTube had embraced Facebook 360 degree videos back in March and its score was recorded as 755000 views as on about four weeks ago.

Facebook has come with a new upgrade in which videos are auto played. The auto play feature along with easily shareable mode and automatic appearance in news feed are the factors, which are pulling renowned brands under Facebook video coverage.

Recently, Facebook is working on an exclusive programming that encourages content hosting in social media. It has convinced well-known companies to directly post on social network and also made them comfortable with the share of ad revenue.

In the meanwhile, Facebook has altered its basic algorithm and now is looking forward for a video hosting model. As of now, it is releasing more and more video contents than anything else. Suggested videos, embeddable codes are of worthy mention. Spherical videos were introduced after just six months of YouTube’s 360 degree video support.

However, Facebooks’s new video approach system has some flaws such as “the videos are not available on Internet Explorer or iOS or Safari” as for now and moreover video advertising options are offered both in Hulu and YouTube.

This Friday on Facebook videos, Star War’s trailer had over 3 million views, while that of Saturday Night Live had over 1 million views. But, brands featured less views with Mountain Dew topping with having 1000 views and General Electric with 900 views.

The video content war between the social media giant and search engine giant has fired up. It brings out new hope for the content creators. Stay tuned for more updates on Facebook 360 videos.