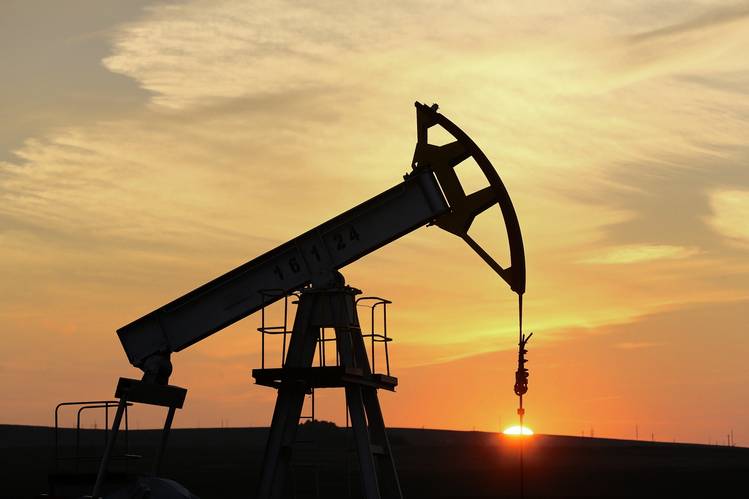 Oil industry is expected to have better future in coming years. Today the rate of oil pushed closer to $50 a barrel.  After long time near about seven months, U.S. crude has hit its highest rate in the oil market.

The overnight surge is been seen in US equities with strong US home sales. This surge leads to the rise in the interest rate of the Federal Reserve.

The crude oil futures had climbed 62 cents to $49.24 a barrel by 0249 GMT in U.S. market, after ending the previous session up 54 cents. The standard earlier touched it’s highest since mid-October at $49.35.

According to the data from the American Petroleum Institute, the crude stock plunged down by 5.1 million barrels to 536.8 million last week. This drawdown was due to falling imports due to wildfires in Canada, which lost about 1.5 million barrels per day in production.

Some of the key crude producers in Canada have restarted the operations related to oil industry. The growing demand and consumption of oil and gasoline stocks draw also reflected the strengthening of U.S. economy over the near future.