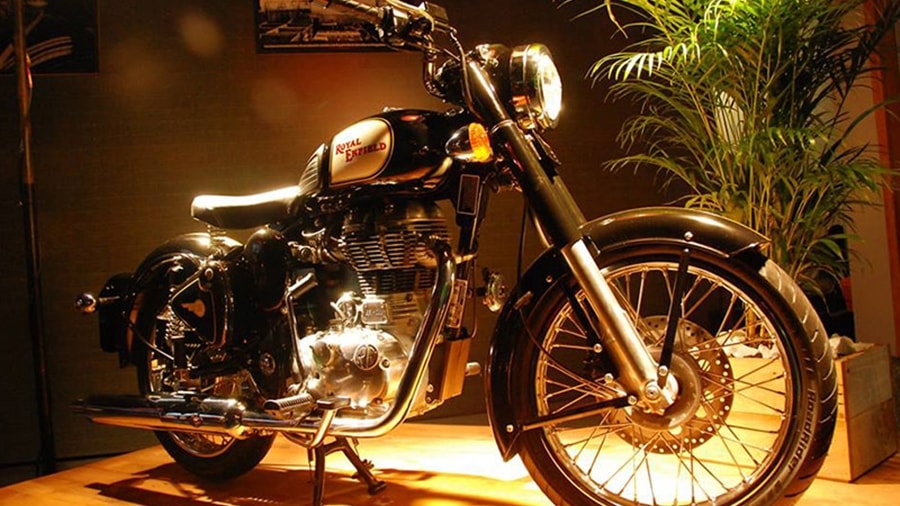 Motorcycle launch has been always the centre of attraction and curiosity factor for the bike lovers and travelers. No matter by which category it is classified in or how high is the bhp, bike lovers will never afford to miss one.

The enhancement in color as well as the design of the variants has been motivated by the paint trends of the Royal Enfield back from 50s, which was produced in Reddit in UK—the place where Royal Enfield started its manufacturing.

The build of the Reddit gives a glimpse of the vintage motorcycle that was produced by the Royal Enfield with a classic makeover integrated with rich heritage and modern technology. But till today, it has the same powerful impact with beast roaring sound.

New Reddit classic will be powered by its 350 cc unit construction engine along with speedometer dials, spring saddled single seat, mud guards, the oval structured tool box, and many other assemblies and accessories. This design of the Reddit classic enables to recall the imaginary illustration of the British motorcycles that were built post World War II. Apart from the looks and appearance, the motorcycle will also have an iconic monogram of Reddit that was first used in 1939.

It has been known Royal Enfield Reddit series will be available at Rs 1,46,093 (on-road, Delhi)”