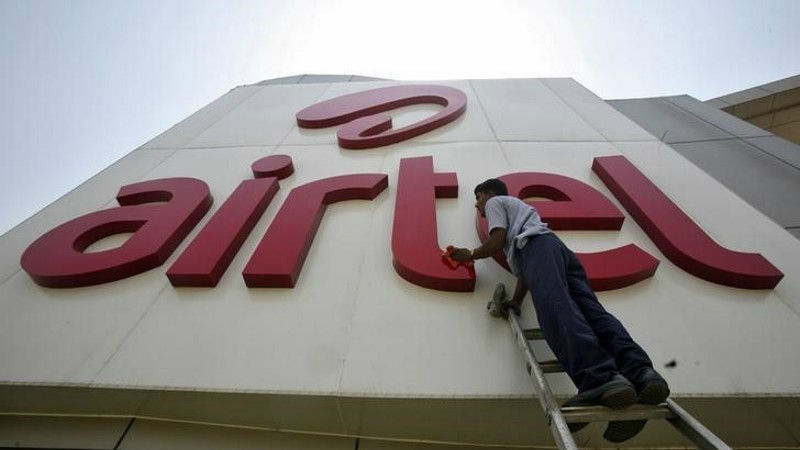 Good news for Airtel postpaid users… These users will enjoy free 30GB of data for total 3 months starting March 13, 2017. But, don’t you think this offer is quite similar to the offer given by Vodafone to its users last year? Last year, Vodafone offered its users with 10GB of data at just price of 1GB.

Last week, Airtel announced that it will offer the postpaid customers free data from March 13, 2017. Promotional mails are been sent to the customers by Airtel to inform them about this offer. However, no information was provided regarding how much data will be offered to the users in this “Airtel Surprise” offer by the company. But now, the long wait has come to an end…!! The telecom operator has recently revealed that users will be given free 30GB of data for entire 3 months. Users can enjoy this offer from March 13, 2017.

So hurry up Airtel users… One noticeable thing is, even though you are offered 30GB free data, there is a BUT thing for this offer too. As said, every good thing has some BUT-thing combined with it. The monthly limit for this Airtel’s free data offer is set at 10GB. So in this way, users can enjoy 10GB of data per month, that is, 30 GB for 3 months of free data. But, for availing this offer, you must hurry as it has dead end of March 31, 2017.

Moreover, the postpaid customers of Airtel just have to download the “My Airtel app” from Apple App Store OR Google Play Store and simply click on the message, which will be providing free 10GB of data for next 3 months. A text message will be sent to notify you about the successful enrolment.

So hurry up Airtel users, tie your shoes and grab the offer before March 31, 2017.