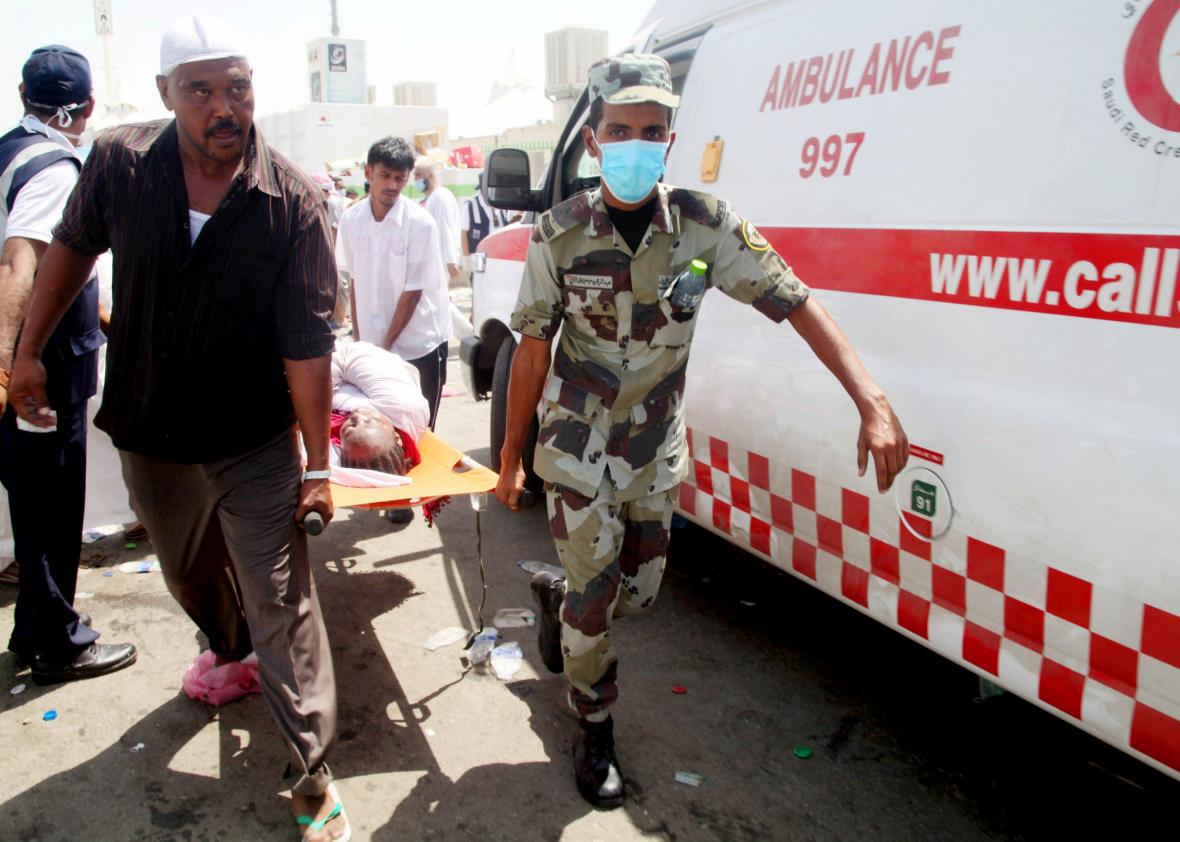 About 717 pilgrims have been killed in a stampede on Thursday in Mina, Saudi Arabia, and 863 were injured. The crush was caused by two large groups arriving together at the crossroads, to perform the “stoning the devil” ritual at Jamarat, according to the Saudi Defense Directorate. 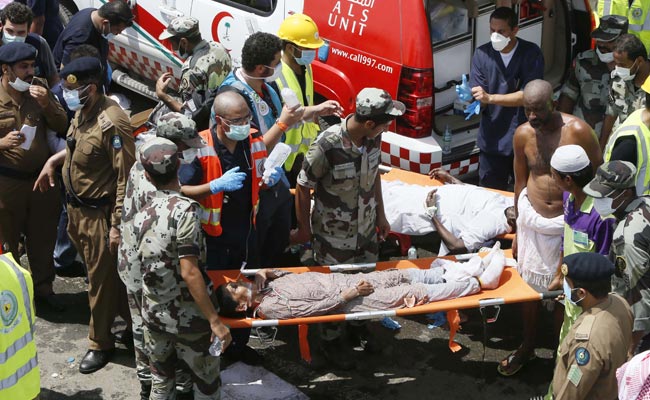 After 25 years of time (since July 1990), this is the worst disaster to strike Saudi, in which 1,426 pilgrims were crushed to death in a tunnel. Incidentally, both the stampedes occurred on the Islam’s important feast and stoning ritual known as Eid Al-Adha (Feast of the Sacrifice). More than 4,000 paramedics arrived at the scene, and the injured were shifted to Mina General hospital where emergency has been declared.

“If the pilgrims had followed instructions, this type of accident could have been avoided,”

A hospital official said that the incident happened outside the Jamarat Bridge structure when a group of pilgrims collided with another group while leaving the area. A Sudanese pilgrim in Mina said that this year’s Hajj was the most poorly maintained and also the disaster management as very poor among one of the four he had attended. Recently, on September 11, 107 pilgrims were killed in Makkah when a construction crane toppled due to severe weather conditions.

This year, about 2.5 million pilgrims travelled to the holy land of Saudi Arabia to perform Hajj, including 143,348 pilgrims from Pakistan. According to the British Hajj Delegation, more than 25,000 Britons go annually for the hajj, and its website claims that the UK is the first Non-Muslim country to send a Hajj delegation to assist UK citizens. More than 100,000 policemen have been deployed to secure and manage the crowds. The Foreign Office stated that they are in contact with the local authorities and urgently seeking more information following reports of crush during hajj pilgrimage. Apart from the death count, injured 863 people are admitted in the nearby hospitals.