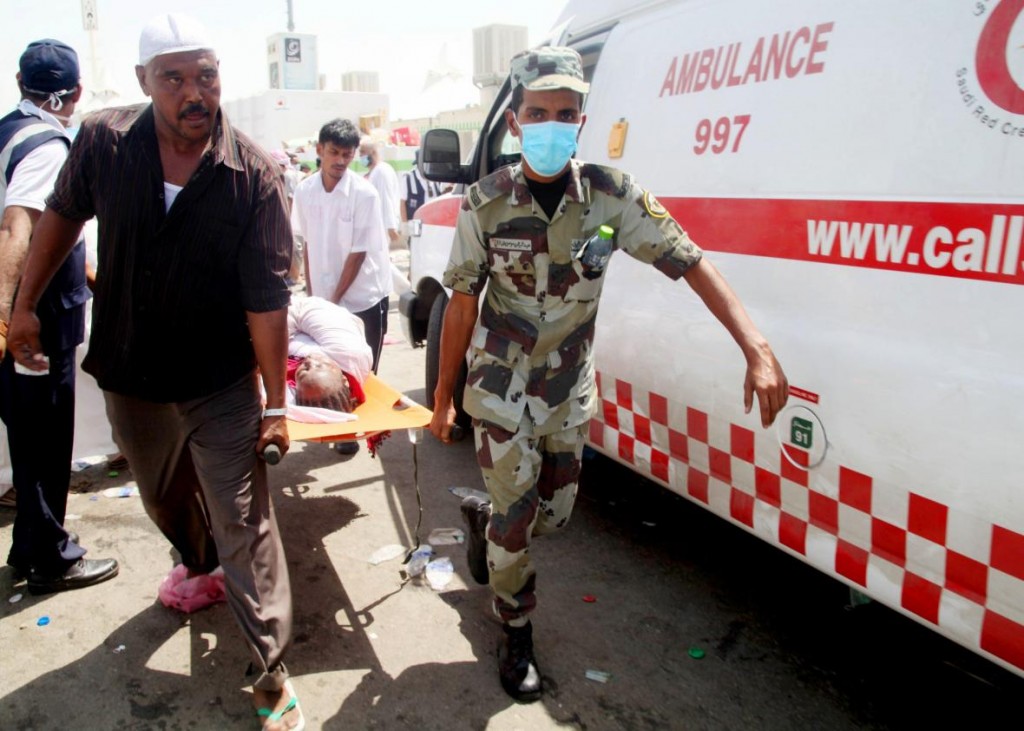 About 717 pilgrims have been killed in a stampede on Thursday in Mina, Saudi Arabia, and 863 were injured. The crush was caused by two large groups arriving together at the crossroads, to perform the “stoning the devil” ritual at Jamarat, according to the Saudi Defense Directorate. After 25 years of time (since July 1990), this is […]