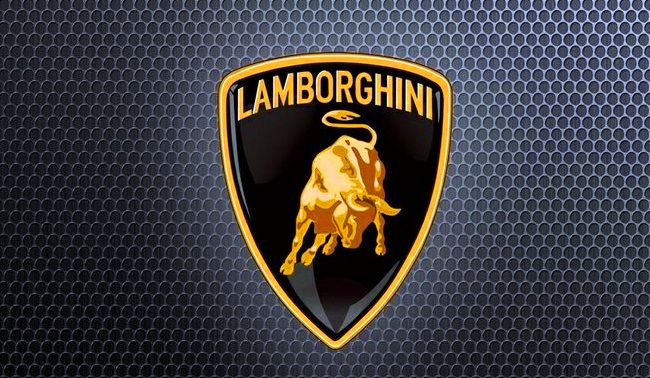 Luxury automaker Lamborghini expects to at least double production to 7,000 vehicles a year by 2019 once it rolls out a new SUV, but it will not lose its focus on making sports cars, Chief Executive Officer Stefano Domenicali said Tuesday.

Domenicali said the company plans to cap yearly production of its supercars at 3,500. He also expects sport-utility vehicle production will be at least as high but could be higher depending on demand. The Italian automaker is owned by Volkswagen Group through its Audi unit.

About 30 percent of its dealers and sales are in the United States, its largest market. Lamborghini sold a record 3,245 vehicles worldwide in 2015, including just over 1,000 in the United States. “We will not, clearly, give up on our DNA, which is to produce super sportcars,” he said.

Lamborghini is adding 500 employees and doubling the size of its Sant’Agata Bolognese plant in Italy as part of an investment worth hundreds of millions of Euros announced in 2015.