Japan is behind on the Paris climate agreement approval 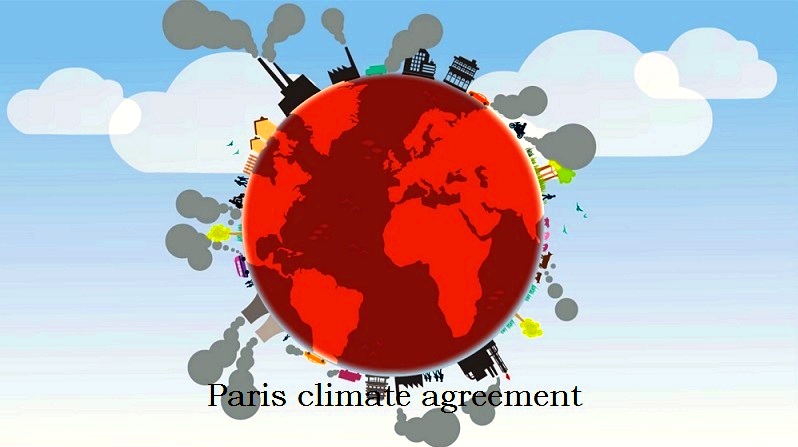 PARIS:  The international agreement on climate change 2020 is look like put into force before a United Nations conference in early November lags Japan behind.

The EU is moving rapidly to approve the accord than expected. The U.S. and China are world’s top two carbon emitters already endorse accord. In the emerging economies India has said it will endorse on Oct. 2.

To take into effect Paris Agreement, 55 countries are responsible for 55% of global greenhouse gas emissions and it’s a need to approve it.

According to the United Nations Framework Convention on Climate Change Secretariat the condition on climate change already been met, 61 countries examine it as of Monday. However, confirmation count shows less than 48% of emissions.

The EU, responsible for 12% of carbon emission and could be place it on top. The union is expected to approve agreement next year and given a time to finish some vital procedures among its 28 member states and at the union level.

According to opinion of French President Francois Holland eth EU has increased its efforts; he argued that that Europe must not bring up the care for. A proposal put forward to allow the EU to endorse the agreement before its member. Environment ministers agree on such move in the an informal meeting which is schedule on Friday clearing its way for a vote in the European Parliament early next month.

Since adoption of the Paris Agreement the first ministerial-level meeting of the U.N. based on climate change will be held in the Moroccan city of Marrakesh starting November 7.

The agreement will be come into effect 30days after approval once conditions are met, it EU done its work on early October and participants could discuss on the specific measures for implementation with the deal already in force.

Japan is hoping to pas agreement during the country’s current parliamentary session. However Japan is came out of deal as it has other issues to handle like approval of Trans-Pacific Partnership, a U.S.-led free trade deal.

A senior member of the ruling Liberal Democratic Party said, while handling TPP negotiations we are leading behind.

The government source said Japan has come out of agreement; Koichi Yamamoto Environment Minister said “Japan may be downgrade to an unfavorable position on the environment.”