White House appeal has reached Over 100,000 signature to declare Pakistan a terror state 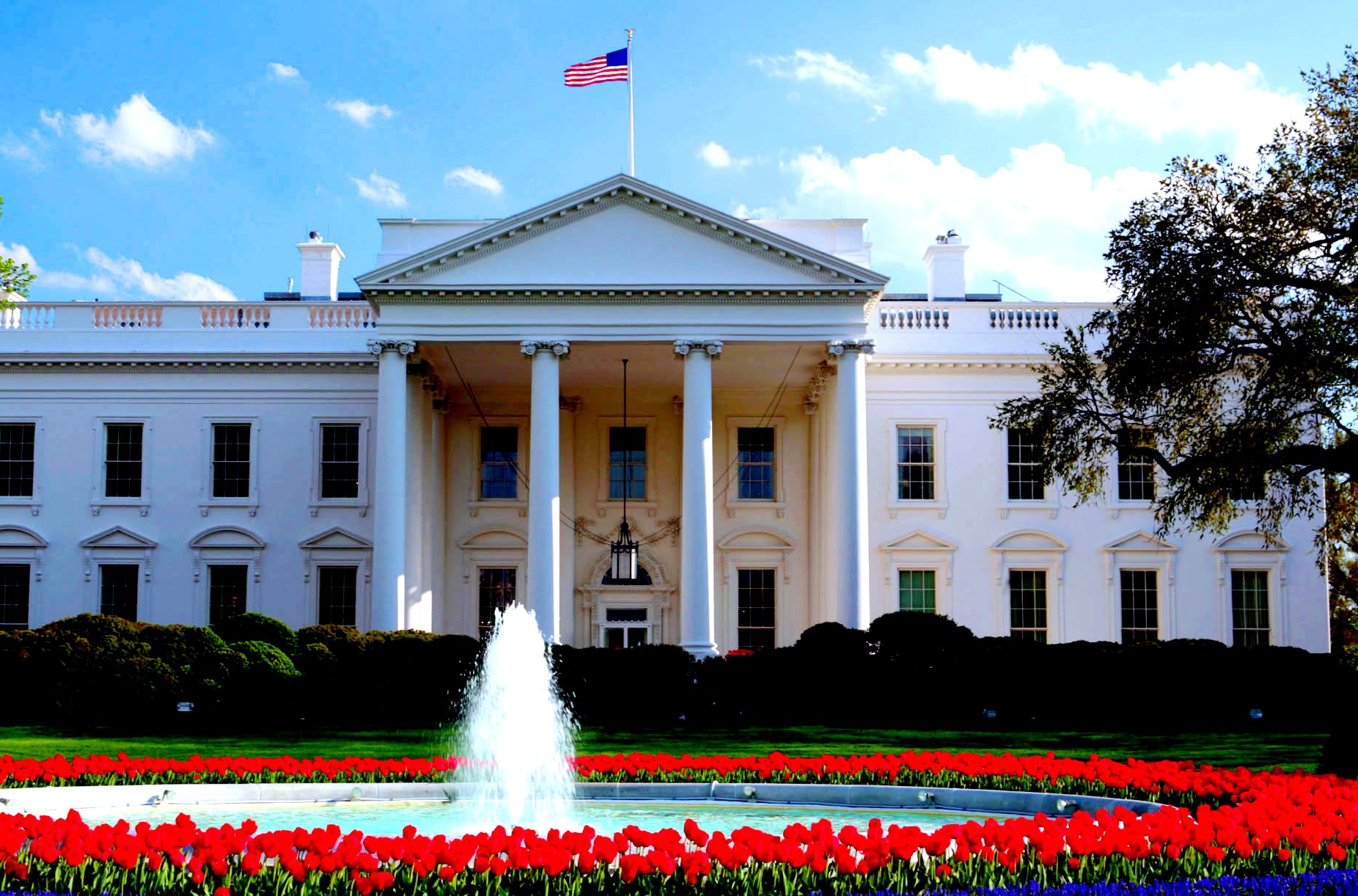 NEW DELHI: An appeal is on the White House official website to declare Pakistan is supporter to terrorism has reach to 100,000 signatures in a week. It has created on 21st September after the terror attack on an army base in Uri (Jammu and Kashmir). An appeal is going to assemble 123,000 signatures by afternoon of Tuesday next.

The appeal claim US administration to declare Pakistan as state who supports terrorism. It make it necessary to many countries who continuously affected by Pakistan terrorism like India, United State of America and many other countries. However 100,000 signatures in a four week make it most popular petitions on the website.

The White House website allows to netizens making it possible to received100, 000 signatures in four week. It would be interesting to see hoe Pakistan would react on declaring Pakistan as a terrorist state, two US lawmakers in the US Congress have already initiated to do this.

Bill was passed by Republican Ted Poe and Democrat Dana Rohrabacher last week who is ranking member of the influential Congressional Committee on Terrorism. Chairman of the House Subcommittee on Terrorism, Poe said, “Time has come to stop all assistance to terrorism sponsor state for its disloyalty and delegate.