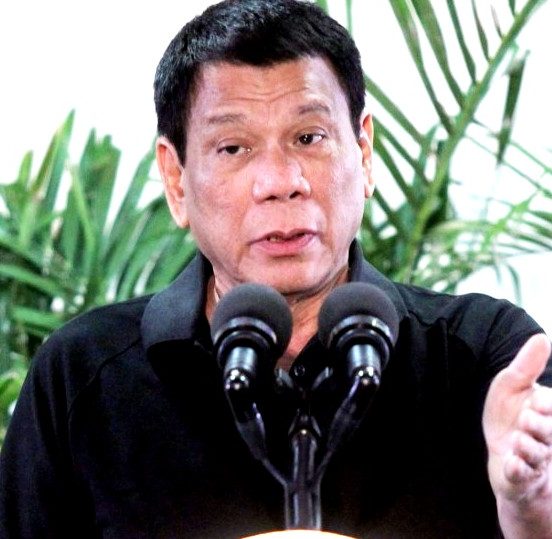 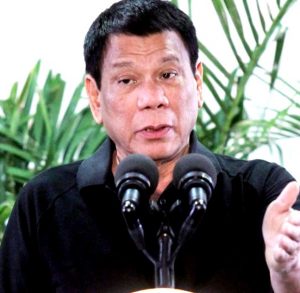 Rodrigo Duterte, Philippine President, has fastened his efforts to collects millions of votes, on the face of May election he promise to end drug and corruption in the country.

On Friday, Rodrigo correlate himself with Nazi leader Adolf Hitler and said he would be no regret to killing of kill three million drug users and peddlers in the country. He said, he had been “portrayed to be some cousin of Hitler” by observer.

Duterte said, Hitler had killed millions of Jews but in the Philippines millions of drug users survive, I wish to kill them all.

Duterte is working to come on power in May election on the face of it he promises to eradicate drug users and corruption of the 100 million people country.  He come to power on 30 June and 3,100 people have been kill since then, especially drug users and peddlers in several police operations and in vigilante killings.