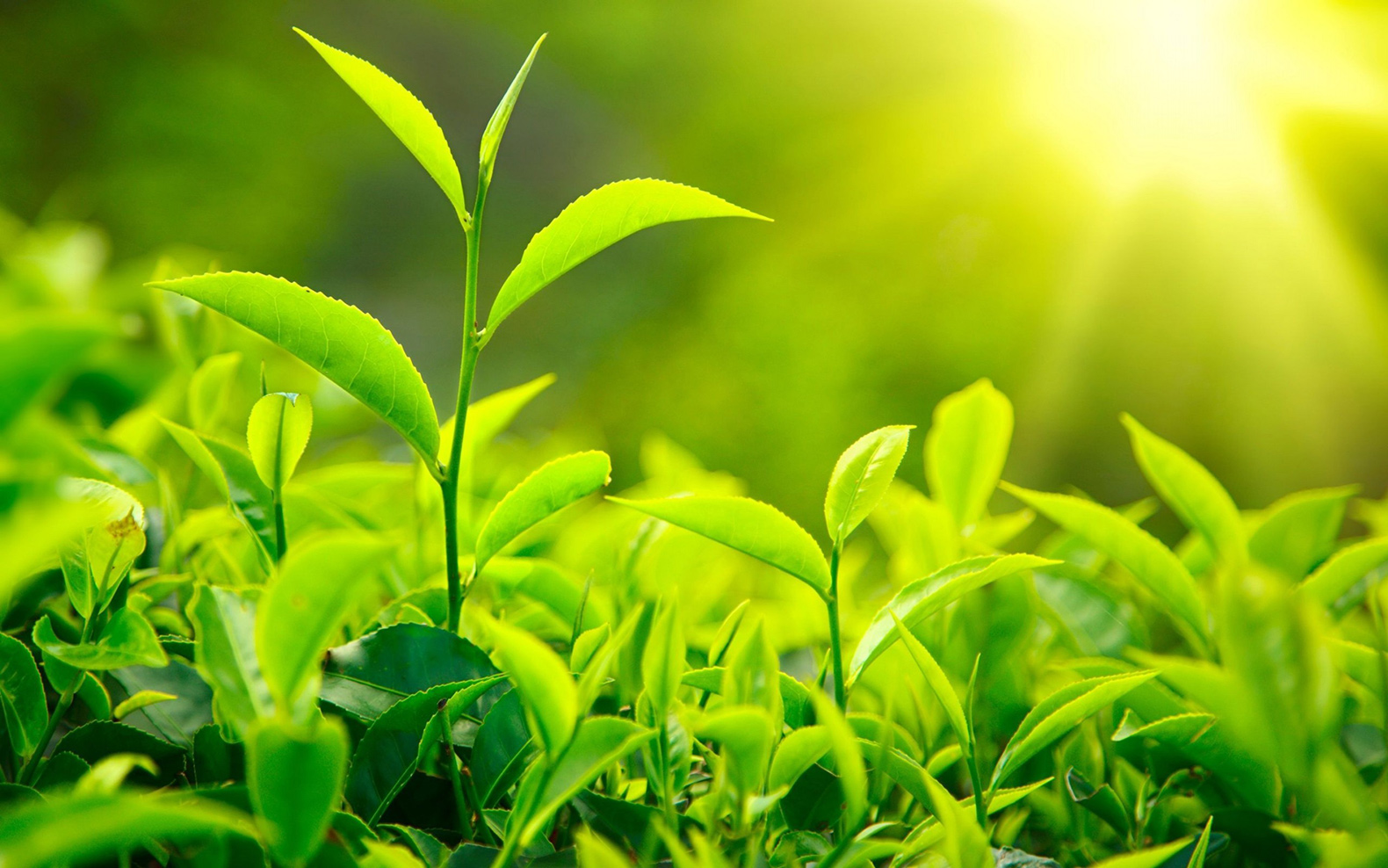 Today the whole world is trying to go green using the renewable source of energy for the power generation or other purposes. Green energy production is what the regions around the globe are aiming at right now. There are a number of researchers who are trying to develop techniques which help produce renewable energy by harnessing the solar power.

According to the scientist from the University of Cambridge, U.K., they have developed a process of producing hydrogen using biomass and solar energy. This new technique is based on the photocatalytic conversion process. In this process, the researchers added catalytic nanoparticles to the alkaline water in which the biomass was suspended. The biomass used in the experiment was wood, leaves, and paper. The catalytic nanoparticle, alkaline water, and biomass mixture were placed under the light which mimics the solar energy. The nanoparticles added to the alkaline water help carry out the reaction in such a manner that the end product is hydrogen molecules. The hydrogen produced by this technique is free of all fuel cell inhibitors including carbon monoxide making it a better option to be used as a fuel.

Though a certain amount of hydrogen fuel can be produced by this technique, but we cannot expect it to run a car engine as most of the energy stored in the biomass is unrefined. The use of organic matter to produce essential fuels on a sunny day is not a bad idea. Looking at the success rate, the scientists have filed for a patent and are in talks to get the product commercial in the coming years.

The new eco-friendly process seems to be a golden opportunity that no nation would want to miss out on. Hence, researchers are striving hard to get this technique commercial as soon as possible.