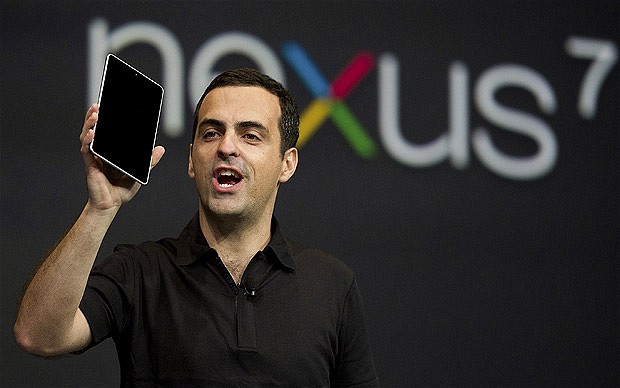 It is now quite well known that Google is holding a major event on Sep 29th and tech circles are waiting with bated breath to see the giant unveiling various new products. The event comes on heels of the Apple event which took place a few days back.  At the much touted event that is going to take place at San Francisco, Google is set to reveal the pair of new Nexus Devices, new versions of Chromecast along with a new version of Android.

Typically the company holds such major events in the fall for unveiling its flagship devices and important products. It is not clearly known what trump cards Google will show at the event, but the internet rumor mill and industry sources point at the aforesaid devices and products.

Every year, Google unveils the refresh in is Nexus lineup and 2015 is no exception. This time, there will be two Nexus devices, made by LG and Huawei. While Google has worked with LG before, this is the first time the company chose Huawei a relatively small player in the industry for manufacturing its flagship Android device, The devices are named as Nexus 5X and Nexus 6P. Already, several leaks of both the handsets have flooded the web.

Google is expected to showcase new versions of Chromecast its popular streaming stick. The new device is likely to support faster Wi-Fi technology and it will also support Fast Play feature. Leaks of Chrome cast have also appeared online several times. It is also assumed that Google will also release a chrome cast audio streaming model.

The next version of Google’s much talked about mobile OS, Marshmallow is also likely to be unveiled at the event. It is going to contain many enhancements and a powerfully integrated version of Google Now.