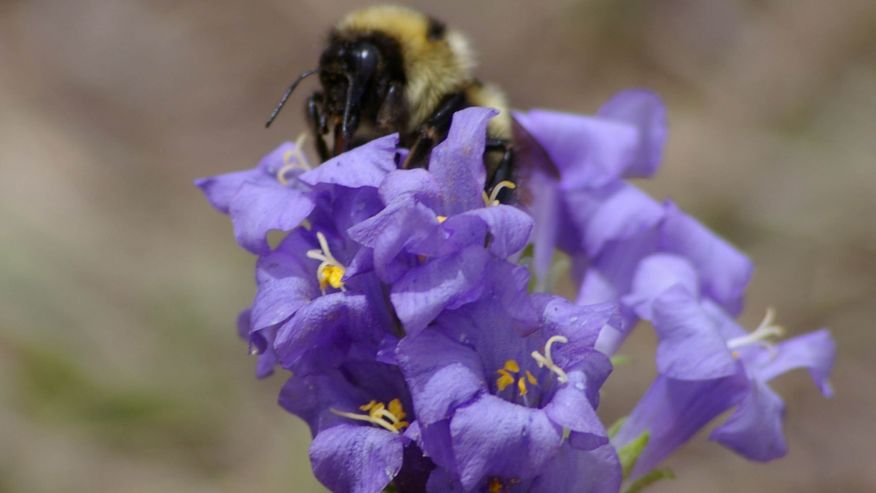 Carbon footprints and adaption are having noticeable effects, in case of bumblebees. This is in case of Rocky Mountain species of bumblebees, their tongues shrivel up with the pace of time.

This sets the best example of Charles Darwin’s theory of survival of fittest as mentioned in “On The Origin of Species”. He quoted that the species which are most adaptable to changes in the environment will survive rather than the strongest ones.

As per the publication of the study in Science Journal, climatic changes have greatly impacted on bumblebees. The tongue has shriveled up approximately one-quarter due to evolution and the way climate change is affecting the survival of the species. They also observed that the increase in temperature has affected plantation in that region. Flowers have also adapted and changed with the global climatic changes. But evolution in bees is quite evident very quickly.

Scientists observed at the Sussex University that the strategy behind these changes might be spending minimal energy with shorter tongues. This was proved using radio frequency movements of the bees were tracked.

UK researchers are keenly working onto understanding the mechanism and factors affecting the serious population decline. Mutation and adaptive evolution vividly affect biodiversity. The mechanism of this shrinkage of tongue in bumblebees is yet unclear.

Jeremy Kerr, a biology professor at the University of Ottawa also reported that bumblebee species across Europe and North America are at rapid risk on account of human induced changes in agro-ecosystems. Kerr pointed out that the leading role of crisis in the population is on account of climate change.

The team evaluated many factors leading to the drastic changes likely as pesticides, parasites, diseases, use of insecticides, but none have been found to be co-related to the declining bumblebees population. Relocating their population and vegetation also, won’t be an appropriate answer to this situation.