Origins of life were from water. We all know well that the strongest tissue of the body is tooth enamel. Moving forward, tooth enamel has its ancestry from the scales of fish. It’s surprising right? Well, let’s discuss in detail how scientist made this observation. 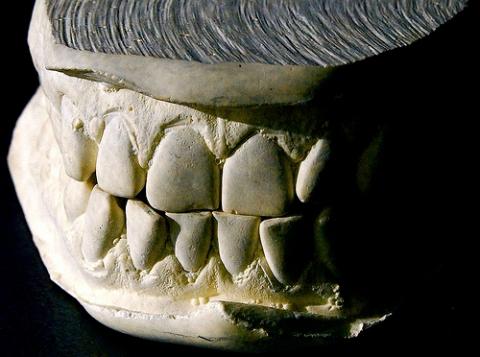 Scientist at the Sweden’s Uppsala University noted that the ancestry of fish had enamels on their scales. As per the articles of the Nature journal, scientists studied the fossil of two ancient fish and analyzed DNA samples of different living organisms.

Further, they concluded that two species of ancient fishes namely Psarolepis & Andreolepis had teeth composed of pure dentine quite similar to the present enamel layer and the bony fishes’ enamel originated from the skin itself called Ganonine.

The study was also done by scientist on ancient fishes in China and the same results were seen in them too. This shows evolutionary changes right from teeth to enamel with more developed and advanced. Scientist observed the fishes during the Silurian Period (bony fishes, particularly) have an enamel coating on their scales, but not teeth.

According to paleontologist Per Erik Ahlberg of Sweden’s Uppsala University,

“This is important because it is unexpected. In us, enamel is only found on teeth, and it is very important for their function, so it is natural to assume that it evolved there”.

There is a lot of difference between the enamel, which is present in the primitive era and current years. This shows enamel, making proteins has adapted to a more better and tough type to play a better role in humans.

The origins of Psarolepsis were almost 450 million years ago henceforth showing that enamel originated in the skin and further got colonized at the teeth at the later time period. The enamel tissue might be used as a protective function in a primitive age, which is now used for biting, chewing and eating food. Erik Ahlberg rightly told that these are remarkably significant food processing structures present in humans.