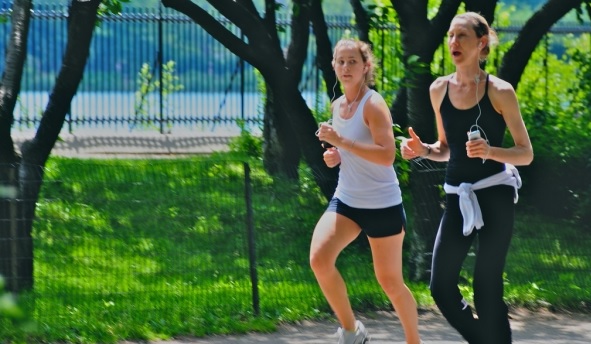 A recent study on female fertility has reiterated that better health has a direct bearing on fertility. The study, the results of which were published in the Journal of Child Endocrinology & Metabolism, concluded its results based on the study of 149 females between the age of 18 and 40. The women were observed and studied over four periods of ovulation to assess its periodicity and regularity.

All the participants selected for the study were either overweight or obese, but did not suffer from any other condition apart from PCOS, which is an endocrine disorder and is a common cause behind female infertility. PCOS stands for Poly Cystic Ovarian Syndrome, a malady in which females suffer from more than normal levels of the male hormone – testosterone, which inhibits female reproductivity.

Using different combinations of lifestyle changes that included healthy eating and exercising as well as ingestion of birth control pills, the researchers found that the group in which the females incorporated lifestyle changes enjoyed a greater frequency of pregnancy than the group in which the females resorted to taking only birth control pills.

“The findings confirm what we long suspected — that exercise and a healthy diet can improve fertility in women who have PCOS. The research indicates preconception weight loss and exercise improve women’s reproductive and metabolic health. In contrast, using oral contraceptives alone may worsen the metabolic profile without improving ovulation. Lifestyle change is an important part of any fertility treatment approach for women with PCOS who are overweight or obese.”

The results indicate that exercising and a healthy lifestyle has a much more marked effect on fertility than birth control pills, which might even prove to worsen body metabolism without improving ovulation.