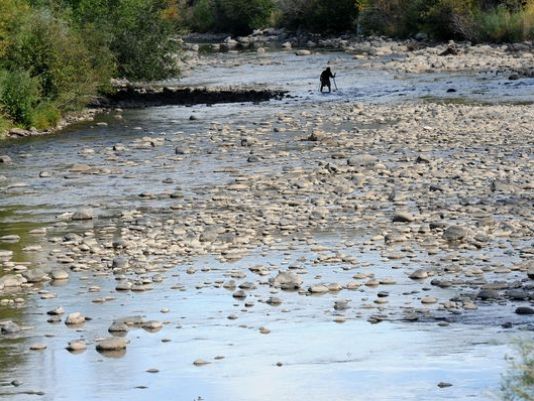 Thousands of fishes were dead by overnight, since the mysterious lake dried up overnight. Walker Lake, one of the popular fishing spots in the California runs dry overnight without leaving behind any trail of water. 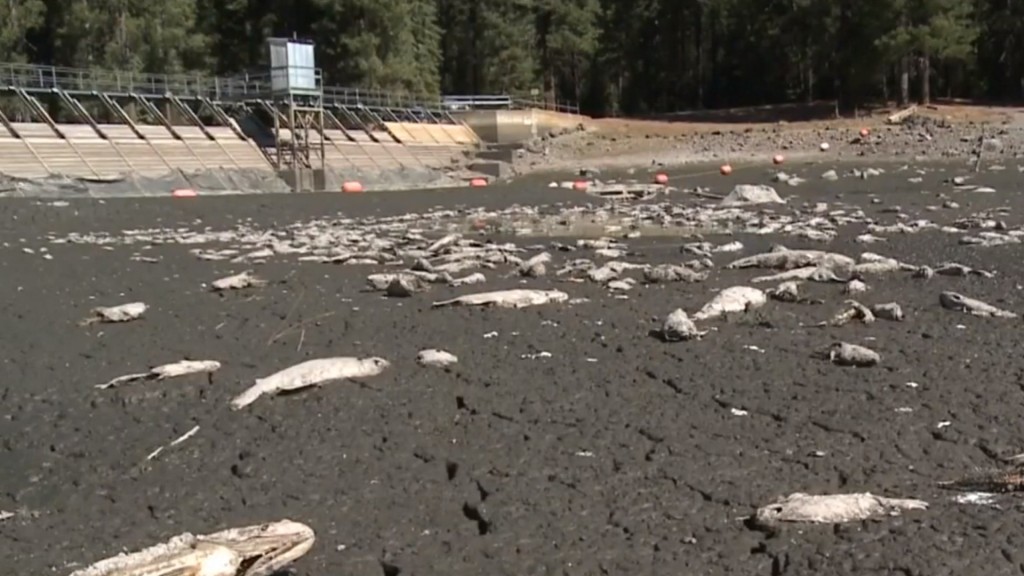 People who were staying near the Mountain Meadows Reservoir, which is commonly referred as Walker Lake, were in a dilemma – Why the lake got dried up in a night. As a result, thousands of fishes were dead on the mud surface over the entire lake. Residents were saying that, the lake got dried totally and still, they were in confusion about the lake.

Eddy Bauer, who has lived near the lake his whole life mentioned that,

“It’s amazing how many people have come out to see the destruction,” “My wife, for instance, was holding her nose, can’t even stand the smell.” “They had plenty of time to do something about this, years,””Everybody gets in a fuss when it’s too late, when we’ve lost our fish.” “It just makes me feel like they really didn’t want to do a fish rescue and that it was easier just to open that sucker up Saturday night,”

Bauer mentioned that, the lake water rights were owned by a hydroelectric power generating company named Pacific Gas and Electric Co. He suspects the company that, they would have drained the entire lake to avoid the problems, which will be caused to relocate the fishes from the lake.

People around the lake are in fear that a similar incident might cause a severe problem in their ecosystem.