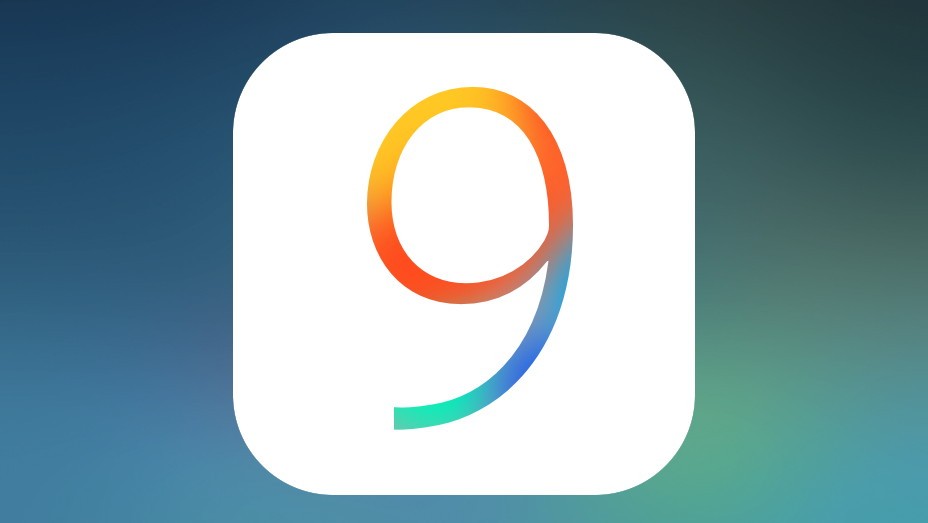 The problems in Apple iOS 9 are getting sillier by the day. After several update crashes, the slide to upgrade bug and other bugs, now we see that there is another major bug that is troubling all the iOS users. The BetaNews has now discovered that there is a bug while upgrading the version of iOS. While upgrading app from iOS 8 to iOS 9, there is a major problem that cuts off access from the third party apps which eventually leads to absolutely Wi-Fi disability on the device.

The bug is supposed to straight away affect the mobile data settings. It also prevents the phone from using mobile data at all, which turned out to be nasty for all the iPhone users. BetaNews explained the issues and collectively gave these reasons on how the revised mobile data settings have affected the data being transferred on the Apple iOS 9.

This was also explained with an easier interpretation on how actually the data access gets cut off while upgrading. While using iOS 8, if the user has disabled the data for a few apps, then even the upgraded version will have no data access on those particular apps. Furthermore, iOS 9 can’t do anything in getting data access back to those apps, no matter how one tries to tweak the mobile data settings. Wayne Williams of Beta news claimed that this technical glitch could affect any of the third party apps.

People complained that they were not able to check their Facebook app, go to Google maps or even check out the news headlines due to the disruption of the data access settings on iOS 9. Also, the best advice given to get rid of this problem is by degrading back to iOS 8 or just factory resetting the phone. Yet, despite that Apple does seem to be praised for its amazing iOS 9 upgrade, just in case the bugs are fixed in time.

Update: Apple Inc (NASDAQ:AAPL) has fixed the issue by rolling out a new firmware update – iOS 9.0.2