As the name itself says, Not Hotdog is something that can obviously be related to the food items. This is actually a concept that has been derived from a show “Silicon Valley”. The HBO’s Silicon Valley had the app first released on the App Store and later has been thought about making it available for all the Android users. 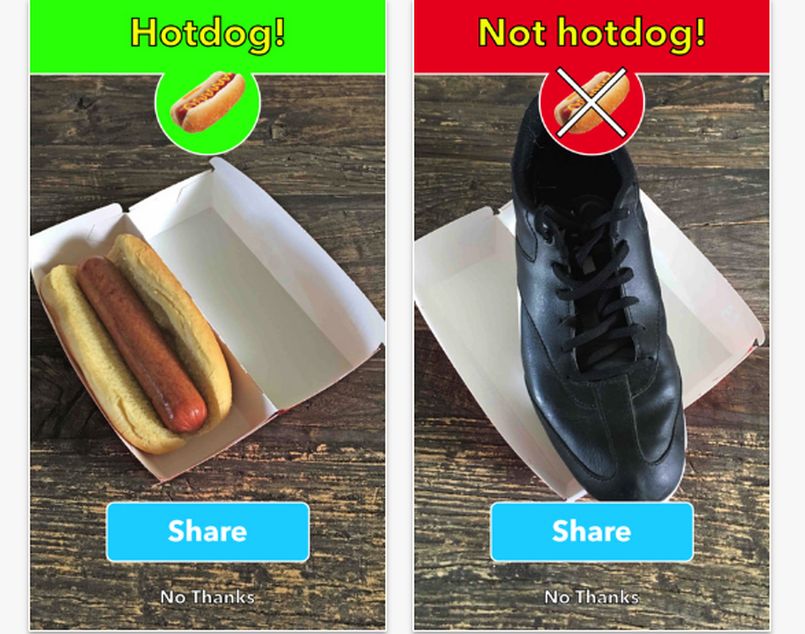 What’s so special about it? All that the app does is to actually identify whether the food item kept in front is a hotdog or not. It does nothing more than it. This is the only simple purpose the app can be used for.

Silicon Valley is from where the app has come. If you aren’t a regular show watcher then you may find it difficult to link. However, the idea of the app was taken from the midway of the fourth season. In the show, Erlich and Jian-Yang secured about $200000 from a firm for SeeFood for developing the app, which was earlier known as the “Shazam for food” app. After a lot of hard work and experimentation, they cooked up a demo for their app within a few days with the help of Gilfoyle and Dinesh. They realized that the app developed was capable of identifying a hotdog or not. Thus, smartly the app got its name “Not Hotdog.”

However, this joke didn’t remain up to the show. HBO actually hired a developer to transform this joke into reality. This real and functional app based on a joke in the Silicon Valley season is the first of its kind in all these four years of its airing.

Not Hotdog was developed by Tim Anglade using the Nvidia GPU and Tensorflow to guide the algorithm. According to Anglade, the making of the app took about only 80 Hours. This app is the perfect solution to identify a hotdog. It may seem no sense but still it is like a new experience altogether.

The app may seem like a joke but it actually exists. So guys do download it to enjoy the app and identify some hotdogs on your way back home.