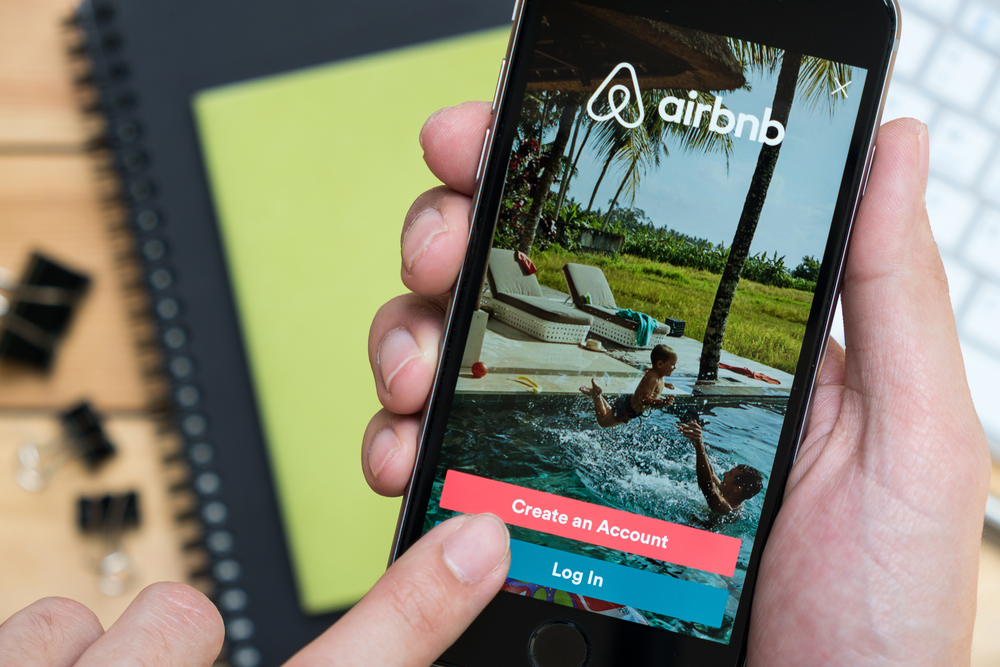 Airbnb is the online marketplace for rentals and users can list their properties for rent for vacations and short stays. The company began in the year 2008 and headquartered in San Francisco. Airbnb along with Uber are the pioneers of “sharing economy”.

Sharing economy is a relatively new term in the commerce; these companies rely on technology like smart phones and internet connectivity to take their businesses forward.

Airbnb is a medium for property owners to meet the people in search of rental places. The company by itself does not own any property. However for serving as a market place the company takes charges from the rental fee.

Most of the new age disruptor companies face several troubles because of their methods of operation which do not fit well with the traditional industries.

This has led to the several legal struggles for all these new age companies for not following government rules and regulations. Airbnb has been criticized by the New York Senators for hosting rental which are too crowded.

Since the company does not own any property it cannot have a direct control over how the houses or place of stay are managed. Though there are broad guidelines stating how the host should maintain his or her property, the platform cannot guarantee how well they are maintained.

The platform has reviews and ratings too. This should give some sort of assurance to the guest regarding how the property will be or too many low ratings can alert the Airbnb authorities to get it removed.

Again the platform cannot give any guarantees for the safety of visitors or the host from both the parties’ behavior.

There are several cases of complaints from both the guests and hosts regarding of bad behavior from both the parties. Apart from this the hosts do not provide all the facility that is promised in their listing and are very reluctant towards the expectations the guest.

To give certain assurance for both guest and the host Airbnb introduced insurance policy. The policy is for both them in cases where there is damage due to an Airbnb stay.

There are several provisions and clauses to claim it and also it covers damage to property by the guest and also any other property nearer to the host if affected by the Airbnb stay will be covered.

This should sound like some sort of comfort to many but it does not. Many residential areas house owners complain of Airbnb hosts for spoiling the pleasantness of the neighborhood. Many do not like that fact that there are strangers who come and go buy in their neighboring areas.

This according to them is creating a lot of unwanted dangers.

The next big question is who pays the tax? Technically all the Airbnb hosts are required to pay tax since it is an additional income but how many of them do is totally out of question. It also becomes tough for the government to track such inflow of money as they are significantly small. But when one looks at the national picture it is easy to point out that there is a considerable amount of revenue loss to the government.

Airbnb can be held accountable only for the service amount it receives from acting as a market place and also the company cannot be questioned for its hosts not paying taxes. Technically they are not the company’s employees for the organization to take care of taxation.

The heading is in reference to the Fenton lounge which caught the attention of the New York law makers in the year 2015. It was a two bedroom house in Bronx posted on Airbnb as a party pad with music and stripper pole. After repeated complaints from neighbors Airbnb authorities have removed the property from their website. This is one of several cases of criticism over the platform.

However this is not an end to the story Fenton lounge but after few months their second version has again been put up on Airbnb. It is the Fenton lounge 2.0. This was the subject of report by New York state senators Diane Savino and Jeff Klein. The report named tourist tenements in the making has pointed out such Airbnb properties. Right now the property is advertised as a place which can accommodate 16 places rather than a party place, accommodating that many number of people is in violation to the state laws.

The report also adds that this is not an isolated case and there are 100 cases which are violating the state’s policy of rentals. Senator Kelin stated it was frightening to see the state of accommodations being offered to the guests.

Airbnb in its defnce has pointed out that such listings are very rare and the company has managed to remove 3,000 such properties for not matching the standards.

Airbnb officials stated that the high number of properties listed in New York show that people are interested to rent out to keep up with the increasing value of prices. The official also said that the company was ready to crack down on properties which did not follow the standards along with the authorities.

The New York senator report also has underlined the details that there are properties on Airbnb which had mattress stuffed in kitchen and beds dumped into laundry rooms. The report also stated that when there were investigations carried out for overcrowding, they also observed that many properties did not have fire alarms and similarly many other basic safety equipments.

The senators have stated that Airbnb will be fined for advertising such illegal places of stay on their websites.

One cannot deny the fact that Airbnb offers a cheap way to stay and is very innovative means of approach. Every new tech was once a disruptor so it is the responsibility of the governments to form legislation which allow innovation and at the same time will safeguard people’s interest. Also it can boost tourism as more and more people are able to get cheap places for stay.

This can boost the economy and also provide additional income to its people.

Anand Rajendran is the Co-Founder and CEO of Zuket. He is a writer and coffee lover. He has is a graduate in Computer Science and Post Graduate in Entrepreneurship and leadership from Ulyanovsk State University, Russia. He is a passionate blogger & SEO Specialist. Zuket is a Software Development company which has launched Trubnb Script which is an Airbnb Clone Script with Mobile apps.