Apple’s annual sales has fallen for first time since 2001 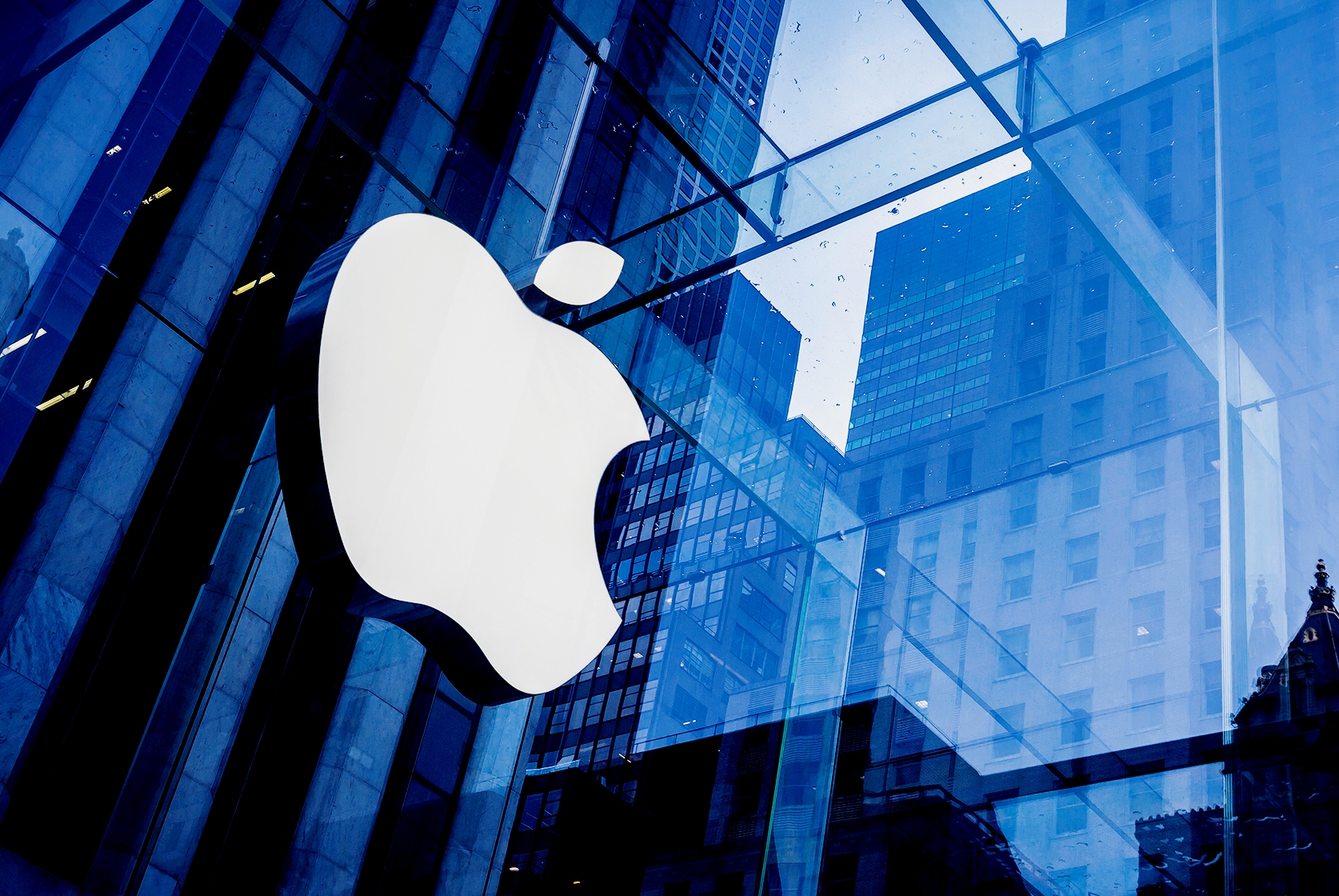 Apple has reached its first annual sales fall since 2001, it was the year when it launched iPod and since then has not looked back. The yearly sales fell to $216 billion in the fiscal year of 2016 from $234 billion in the year 2015. This fall is due to the declining sale of iPhone.

According to the analyst the global smartphone market is full beyond limits and customers are replacing their phone slowly. Apple is facing competition in China from the local manufacturers. The sell in China has fallen by 30%.

Apple is estimating that it will rich sales of $78 billion in the coming quarter, higher than $74.8 billion posted in the earlier year. Apple said it is anticipating more demand for the iPhone 7 than its last version.