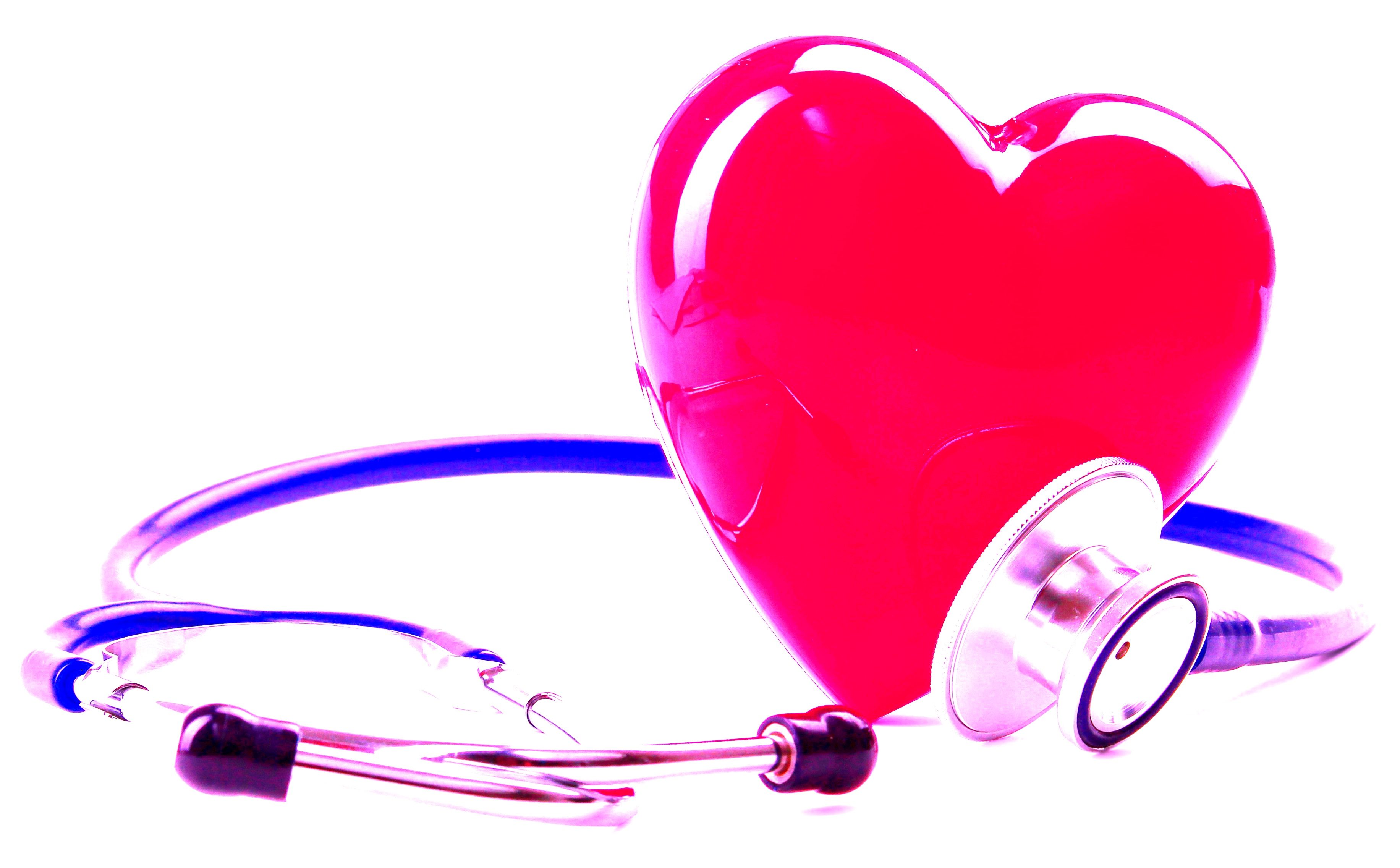 LONDON: A 9 month old baby born in UK with large hole in his heart and faces certain death has survived in a marathon surgery when doctors has stopped his tiny heart for 15 hours to perform life saving operation.

Scottish newspaper ‘Daily Record’ reported, thumb nail size heart stopped for 15 hours without any complex surgery, he would not live more than 6 months.

Lesley Condie and David Byrne, surgeon perform operation said, Nathan would be in surgery for 7 hours, but by  looking towards complications it took more than double.

Incredible fight for life in a countless complications but an innocent child who spent life in a life support machine, has stunned medics and his family.

Lesley,28 a mother of a child said, “To look at him, you would never know what he’s been through. He has so much energy and never stops smiling. It is amazing he still does that, considering all that he has been through.”

Nathan had a exceptional condition called tetralogy of fallot, it caused due to narrowing of pulmonary artery. Every time doctors tried to take the tot, three and half month old baby off the machine, which keeps him alive.

To give his organs a chance to recover Nathan was attached to a machine that circulated his blood outside of his body.

The baby also had to suffer for 10 days as an infection left his bowel on the verge of busting.

Nathan also had to struggle with blood clots on his brain, which caused countless seizures lasting between four and 45- minutes.

Before taking to surgery he was so ill that his parents were told not to survive. 11 days after his mother was able to hold him back again. His chest had been left open for seven days as his heart was so swollen. It was three months finally tot allowed to return his home with family.

Lesley, from Lanarkshire, Scotland, said: “For six or seven weeks, we couldn’t see an end to it. Then one morning we came in and he just looked different. He still had the ventilator taped to his mouth but he tried to smile and I knew he was