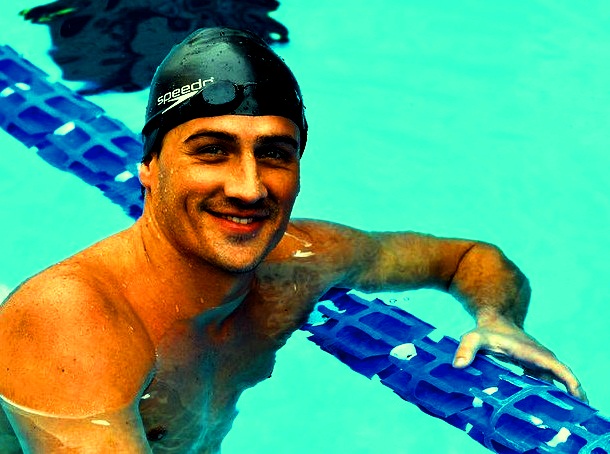 On Tuesday the swimmer who admits he lied about being a crime victim while he was in Rio for the 2016 Olympics posted a promo video on Instagram and Twitter announcing a deal with Robocopp a crime prevention device maker.

“I’ve been traveling a lot lately. We all like to have fun, but it’s a good idea to stay safe,” Lochte said in a promo video. “I don’t go anywhere without Robocopp.”

Holding up the small Robocopp device that can give off a startling alarm, Lochte said, it “can get you out of a bad situation.” Robocopp spokesperson Jill Turner confirmed that the company has signed Lochte to an endorsement deal, but refused to reveal any deals of the arrangement.

After Lochte admitted he was intoxicated and “exaggerated” his claims about being robbed at gunpoint at a Rio gas station, he was ditched by several major sponsors  including Polo Ralph Lauren, Speedo and mattress company Airweave.

But not all love was lost for between Lochte and corporate America.

Pine Bros., a cough drop company, signed him to a new endorsement deal last week, saying “just as Pine Bros. is forgiving to your throat, the company asks public for a little forgiveness for an American swimming legend.”

Lochte is also going to appear on the next season of “Dancing With the Stars.”